This incredible LEGO build was dubbed the Tonka Heavy Assault Truck by its creator Karf Oohlu. It sports a massive array of guns and looks quite huge. Apparently, it can shoot a lot of volleys, thanks to all of its weapons. 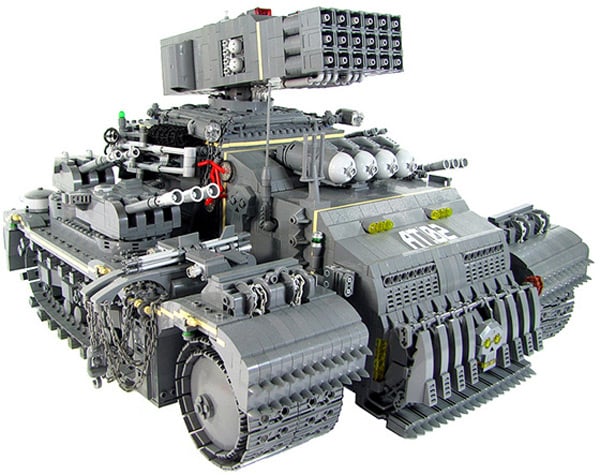 It’s so substantial, that it actually looks big enough to store other LEGO vehicles inside of it. This LEGO beast was so heavy that it partially collapsed while Karf was taking some photos of it. Thankfully, he was able to restore it and share these pics. For some reason it reminds me of the tanks in Warhammer 40K. 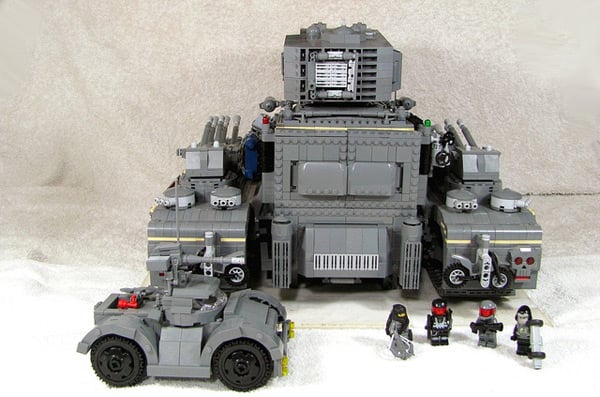 There are more photos of this heavy assault truck available over at Karf’s Flickr set. That’s not all, Karf has got a bunch of other LEGO creations and art in his Flickr stream. 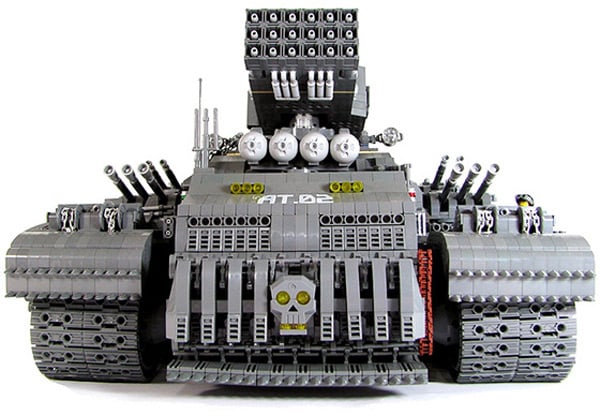