You would have to live under a rock and have never watched movies to not know who James Cameron is. This is the dude behind the blockbuster Avatar and Titanic. Apparently, Cameron has bought up 50 new and very high-end RED EPIC-M digital movie cameras for an unnamed project. 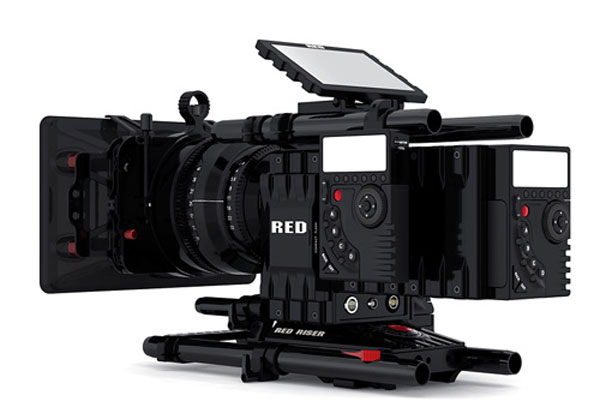 We already know that with the massive success that Avatar was worldwide the stage is set for a new flick in the franchise. These are no normal cameras. RED EPIC-M cameras are packed with tech and possibly the best-looking cameras on the planet with a very industrial design and an astounding 5K image resolution.

How much would 50 of the cameras cost? Some reports peg the number at close to $3 million. That is a drop in the massive bucket that is the budget for a blockbuster film like Avatar. Of course, the project could be unrelated to Avatar; about the only thing off the table is a sequel to Titanic.