Making humanoid robots might seem cool, but it’s ultimately problematic between the balancing issues and the potential for replacing us humans. So it’s always interesting to see some non-humanoid robot concepts. Hector (which stands for HExapod Cognitive auTonmously Operating Robot) is about 3.3 feet long and looks like a robot from the future, but it’s currently under construction in Germany. 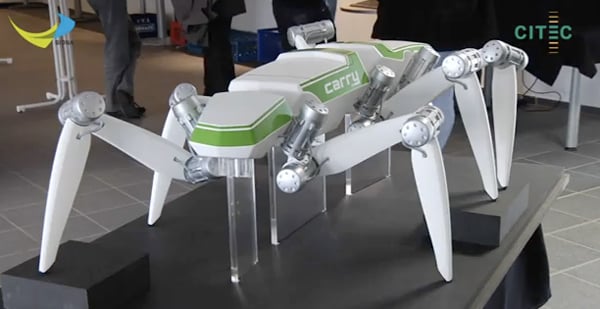 Hector was developed by the University of Bielefeld and Leibniz Institute of Polymer Research Dresden. The robot was a project to see how future ‘bots could explore and navigate autonomously. Hector is supposed to be a cognitive robot and weighs about 26 pounds. Thanks to its 20 joints and robust exoskeleton, it could probably give Spider-Man a run for his money.

From the looks of the video, they’ve only got one leg working so far, but someday autonomous swarms of these robots could be used to explore other planets like Mars, but that’s still a few years off. 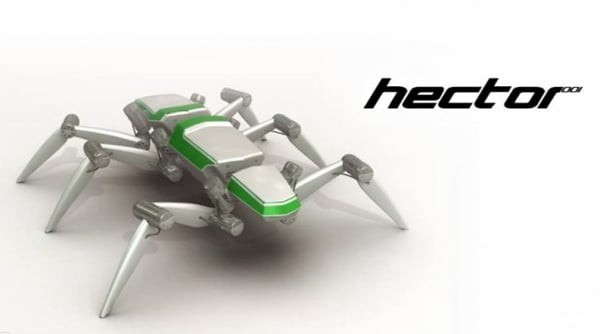