Sony has just announced the upcoming release of two new Android tablets. Wait for it, one of them has got dual screens! If that isn’t enough to ensure that you’ll buy it, check out what they’ve announced to make their tablets unique! 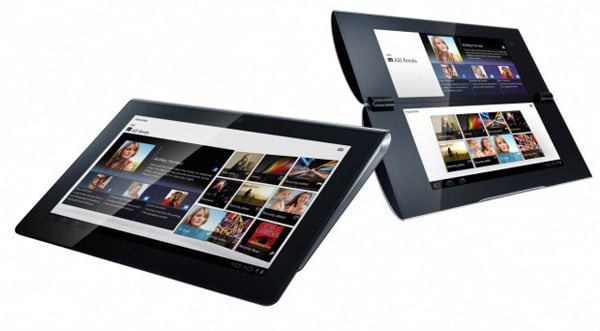 They will be part of the new “Sony Tablet” brand, which is really exciting (not)! The S1 is a 9.4-inch tablet that has a strange rolled shape, which is supposed to make holding it easier. The S2 is a dual screen tablet with a pair of extra-wide 5.5-inch screen. The S1 will have a Tegra 2 processor, meaning that it will be able to play HD content. It’s got an IR port and will work well with Sony’s Bravia line of HDTVs. The screen has a 1,280×800 resolution, with 512 MB or RAM and 36 GB of storage. 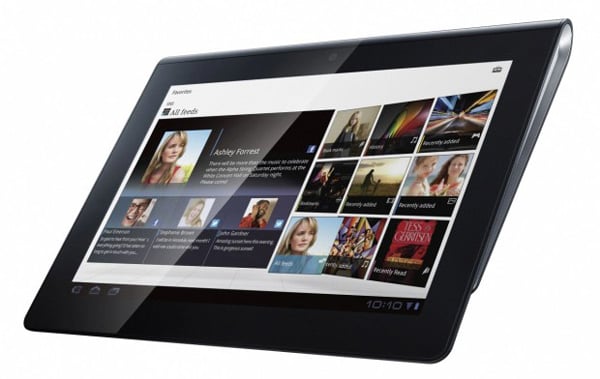 On the S2, the two 1,024×480 displays can be used “together” as a large screen. Both of these new tablets focus on Sony’s Qriocity platform, which combines music, video, and other services. We’ll have to see how they compare to other tablets before judging them. 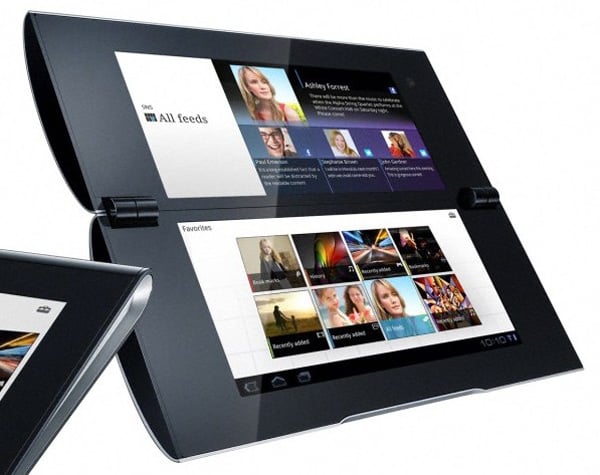 Sony hasn’t announced prices or a release date yet for the S1 and S2 tablets.