This cool looking keyboard first appeared as a concept last year, and the Japanese company Minebea was considering making it a reality. They’ve just announced that they will release it in Japan on May 13th. 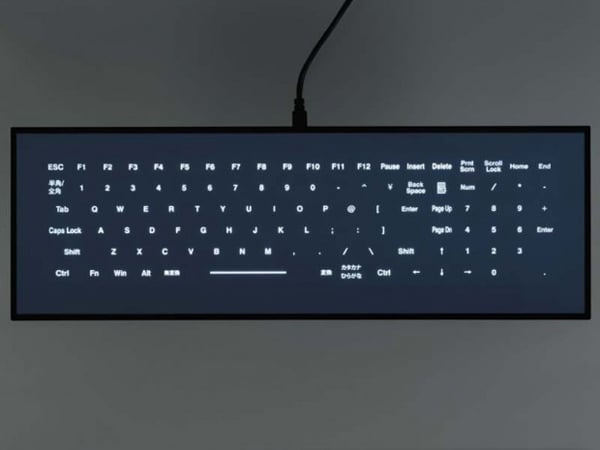 Designed by Dr. Kazuo Kawasaki, the COOL LEAF keyboard is completely flat and has a touch panel feel to it. There are 108 keys that will connect to Windows machines only via USB. English, German, French, Italian versions will follow in July. Minebea has also stated that a Mac version will come out soon. That probably means August or in the fall. 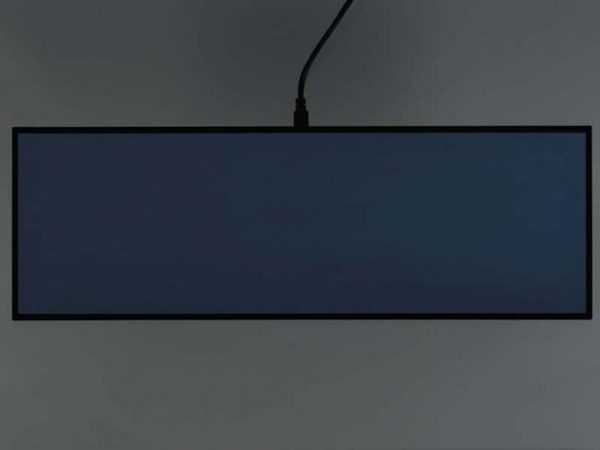 The COOL LEAF keyboard will sell for approximately $245 (USD). If you really want it, you can ask import stores like Japan Trend Shop or Rinkya if someone can snag one for you. I’ve been touch-typing for years. The problem with something like this is that it’s pricey and you can’t feel your way around the keyboard without looking at it.