There’s something inherently cool about rugged point-and-shoot cameras. You can toss them around, drop them in water, and they’ll still end up taking great photos. For most people, it’s become apparent that their smartphones are replacing their point-and-shoots. However, your iPhone isn’t particularly rugged. 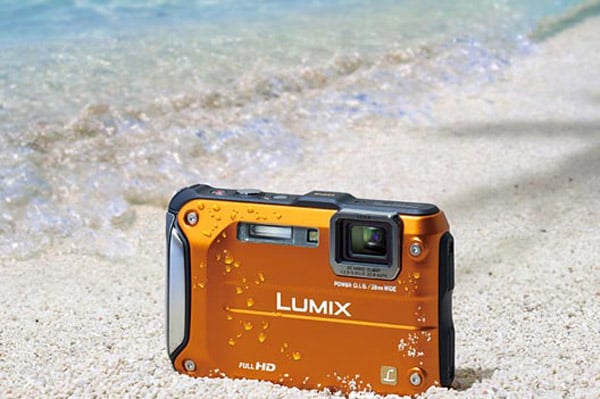 The Panasonic DMC-FT3 is a 12.1 MP camera is waterproof up to 40 feet, which is kind of impressive. It’s got a shock-proof exterior (up to 6.6 ft) and can withstand temperatures as cold as 50˚F. It’s also dust-proof and the body is airtight. It’s also got a built-in compass, altimeter, barometer and GPS. It’s available in a variety of colors, including bright orange and electric blue. It can also record full HD video. 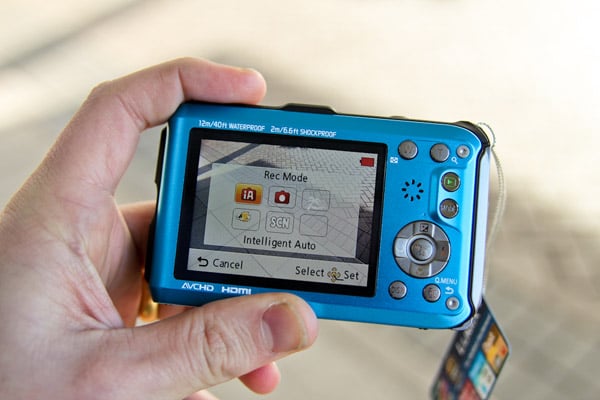 What’s impressive is its diminutive size. It’s barely larger than a business card. Unlike other models, it also has a 3D mode, which is surprising. Ultimately, it could be pretty popular, but the micro four third and DSLR market segment seem to be the ones that are the most desirable right now since their quality is much better than what you can get with smartphones. 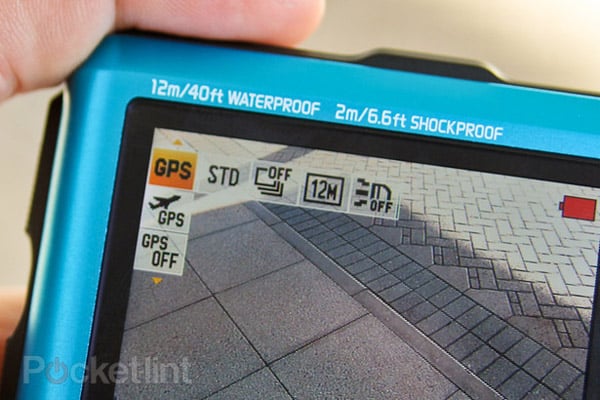 [via Pocket-lint and Ubergizmo]