A guy going by the name CBZ decided promptly when he got himself a Nintendo 3DS last week that the first thing he needed to do was to run out and get himself an augmented reality tattoo. I’m kind of amazed that he went through the whole thing, but it’s something that you’ll have to judge for yourself. 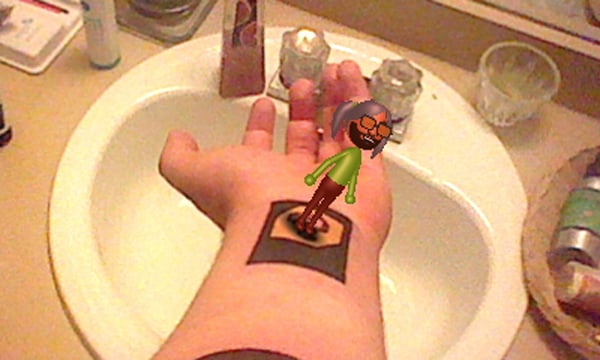 The tattoo was created by Colby at Blue Flame Tattoo in Raleigh, NC and it doesn’t always work in bright light, but it works fine most of the time. The cool thing about the tattoo is that it actually makes sense, even when it’s viewed without the 3DS.

The tattoo is of one of the AR cards that the 3DS can recognize. It promptly renders CBZ’s Mii on his arm. While I can see a future for this type of tattooing, what will happen when the next generation of consoles comes out? A tattoo is forever, but the 3DS won’t last that long. A barcode or a QR code would be a lot cooler in my opinion, especially if there was a way to use those as AR markers. 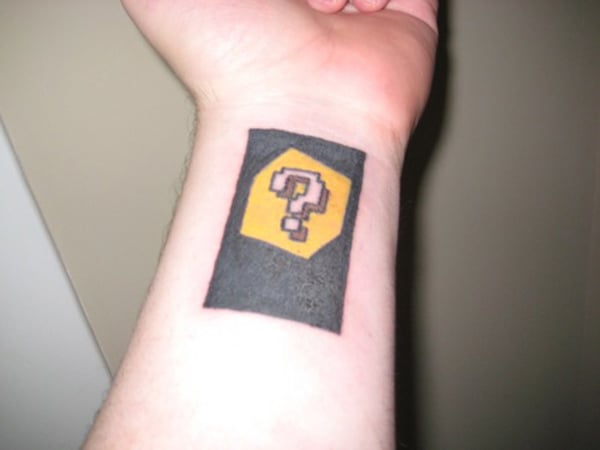