Great Wall of LEGO in Amsterdam, Not China

LEGO, it’s one of the greatest toy inventions known to man. There isn’t much you can’t do with some well-placed LEGO blocks. You can build weapons. You can build statues, and you can build walls. The latest gigantic LEGO construction to turn up is this wall that is in place in the Central Hall of World Trade Center, Amsterdam. 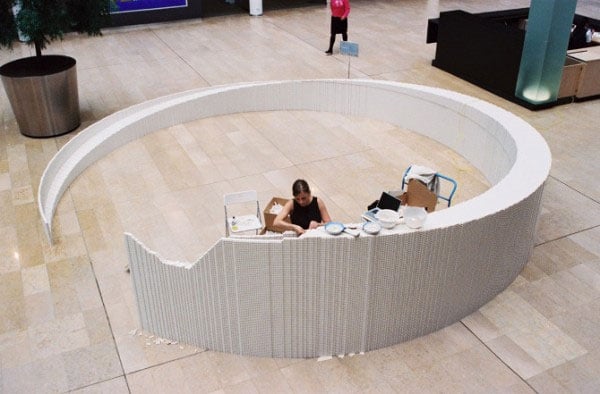 The giant wall is round and basically a room to itself that people can sit on and touch. It was built by a woman named Lene Rønsholt Wille. She spent 6-weeks on construction on the work called “Metaphorical Horizons.” The wall has a complex circular design with parts that have holes where bricks are recessed and other parts where the bricks stick out. Apparently, the concept was part of her graduation project. 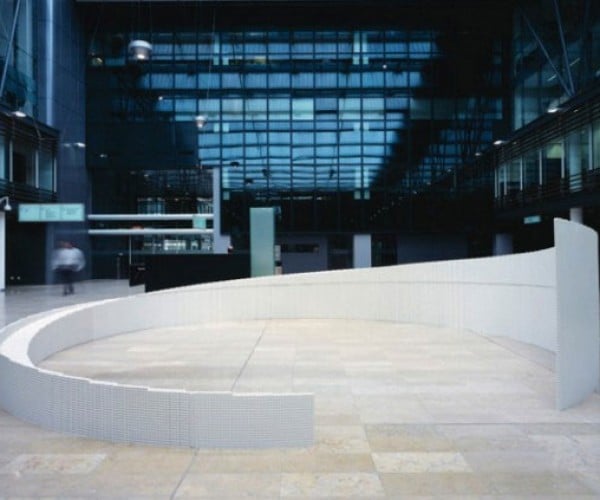 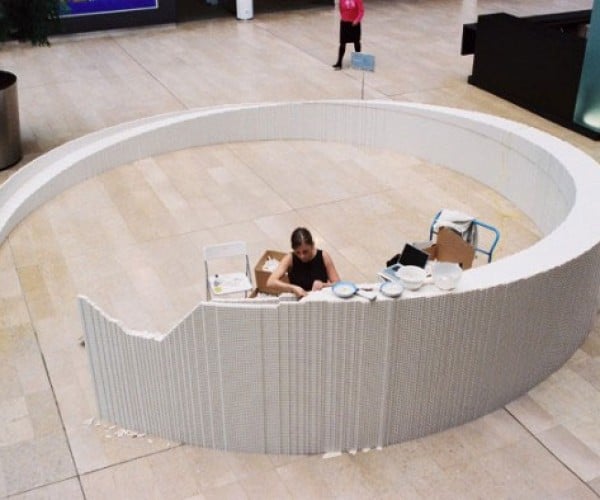 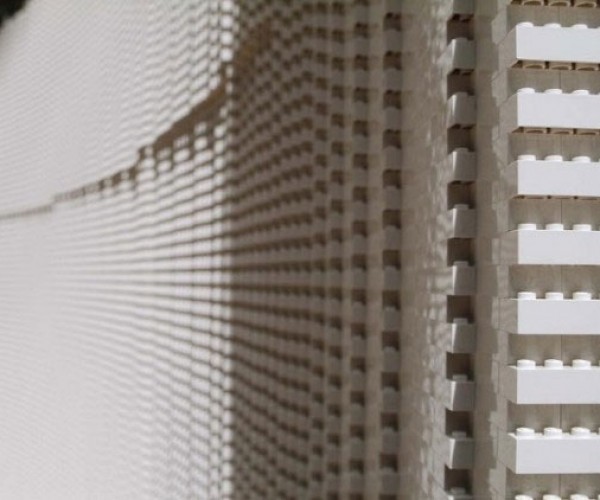 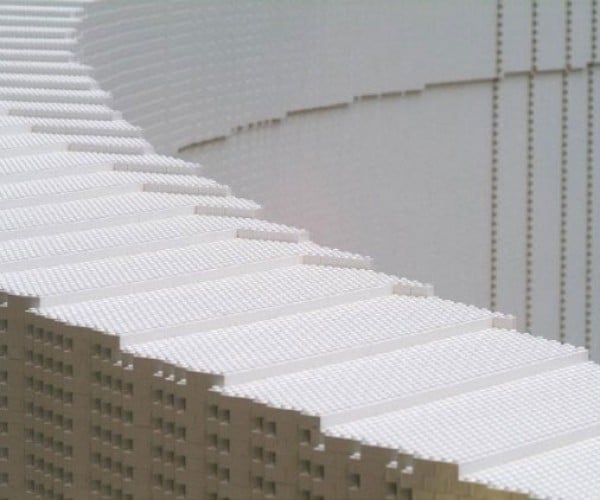 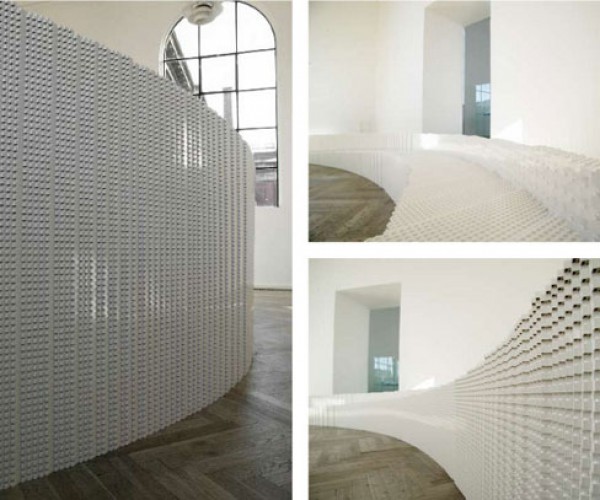 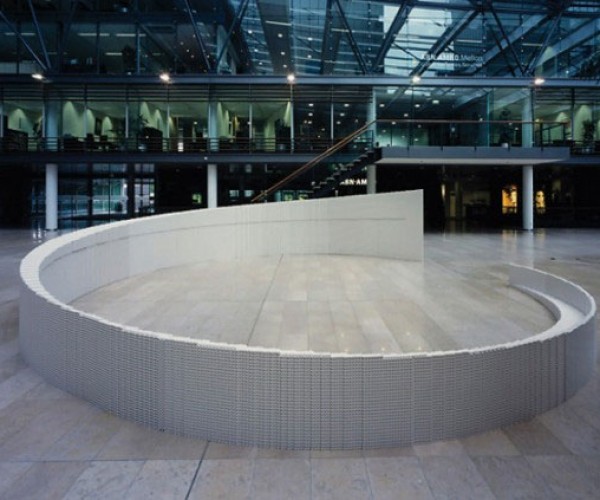 The project was sponsored by the LEGO Company and used 270,000 white LEGO bricks. I always wondered how these people get all those free LEGO to build their projects.

[via Wired via This is Colossal]