Sony Giving Away Free Batman Stuff to Make Up for Bad PSN Service? That’s Fine By Me.

Sony Online Entertainment (SOE) has had a few rough weeks. Aside from the much publicized announcement by hacker group Anonymous about an impending take-down of the company’s sites because of the action they took against another hacker, Geohot, they recently had to hurdle another attack on their system where the perpetrator’s walked away with over 12,700 credit card numbers and information from 24.6 million user accounts. Other than the attacks, the company’s PlayStation Network also experienced some intermittent service due to server upgrades, much to the inconvenience of a lot of gamers.

So what does SOE do? Give away free stuff, that’s what! 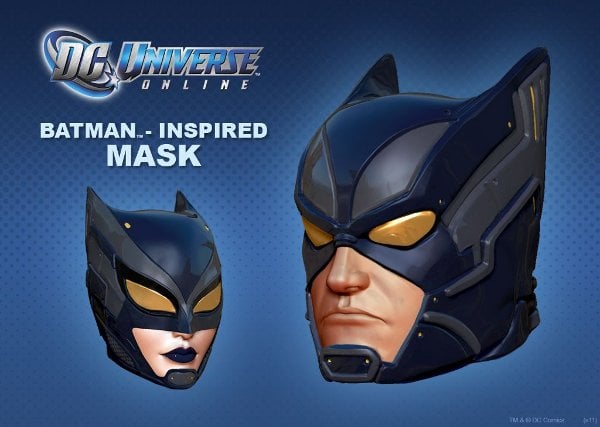 If you were one of the users who was affected by these, then you’re set to receive a free Batman-inspired mask and 30 days of subscription credit (plus one day for each day that you were unable to access the service.) Further information on how you can get your hands on these masks will be made available soon by Sony.

Now that’s how an apology should be done. Maybe a cape would be in order for next time?