I have owned watches over the years that have had no numbers, and I always end up telling people “it’s about 4pm” or whatever because without numbers it’s hard to get an exact time. A new clock for your wall has been unveiled in concept for that looks interesting. 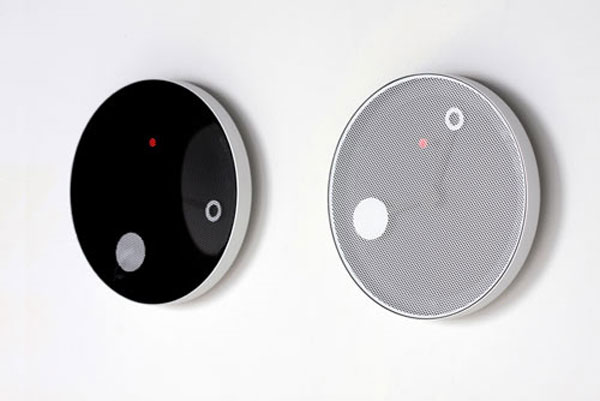 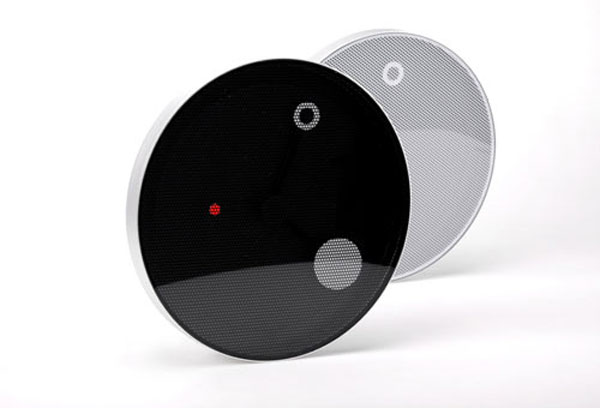 The big downside here is that if you are the sort that needs to know exactly what time it is, the approximate time might now cut it for you. The clock will apparently be produced by a company called Cauca at an undisclosed price. Once released, you’ll be able to get the Eclipsion in either black or white. 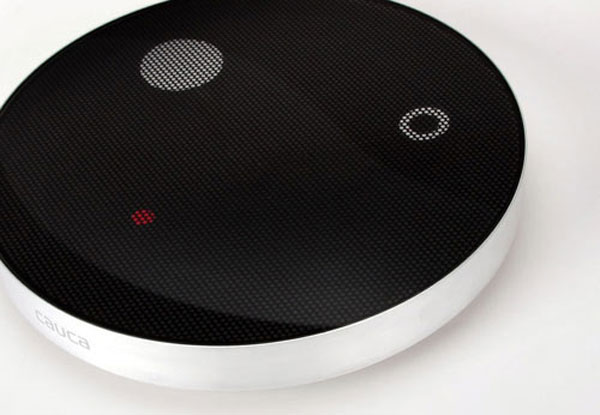