You might remember Ben Caulkins or Benny Brickster as the geek that made the Master Chief helmet out of LEGO bricks and showed it off back in November. The guy is back now and has completed the entire Master Chief armor completely out of LEGO blocks. The finished product is really cool. It took Ben about six months to build the entire thing. 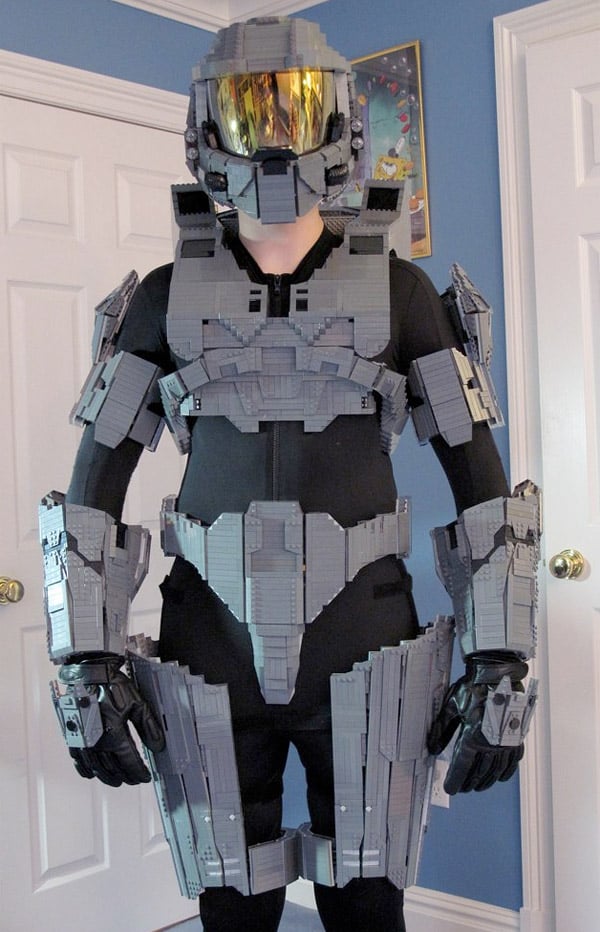 Ben says that the helmet was the part that took the most planning, he also notes that the vents on the cheeks were one of the harder parts to build. After the helmet, he started with the torso armor, and it was one of the most time-consuming parts of the design he says. He notes that no amount of strengthening would keep the bricks from falling apart so he resorted to glue. 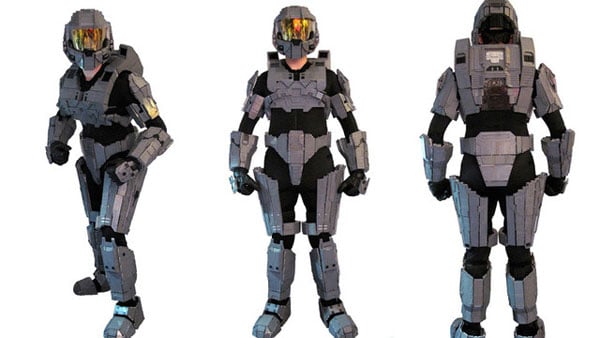 Glue or not, the suit looks awesome. The next parts were the arm and leg armor. Overall, the finished suit of armors is very cool. It reminds me more than a little of a pixel art Master Chief. I can only imagine the string of curse words that must have been uttered along with this build. View the full gallery over on Flickr. 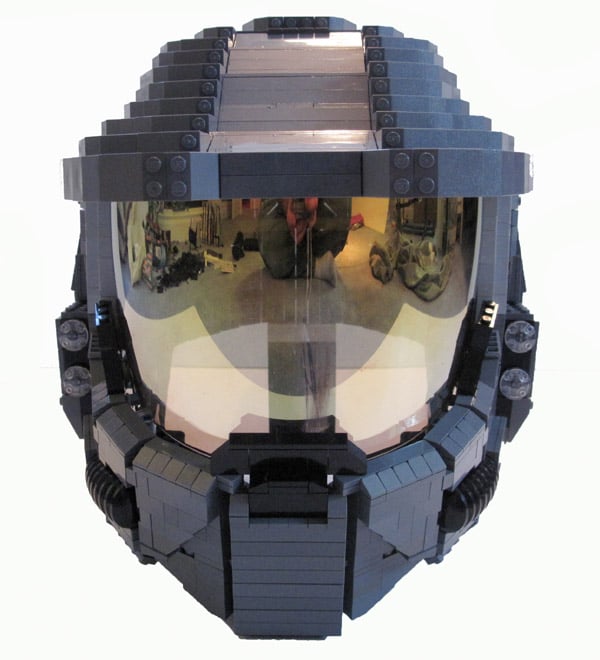 [via Brothers Brick via Kotaku]