The trend in HDTVs is that they are getting bigger and bigger. That makes me wonder how big is too big? Honestly, until I have a TV that’s the size of my wall, there’s still room to grow. However, therein lies the problem. How can such big HDTVs be maneuvered into place without needing special equipment? 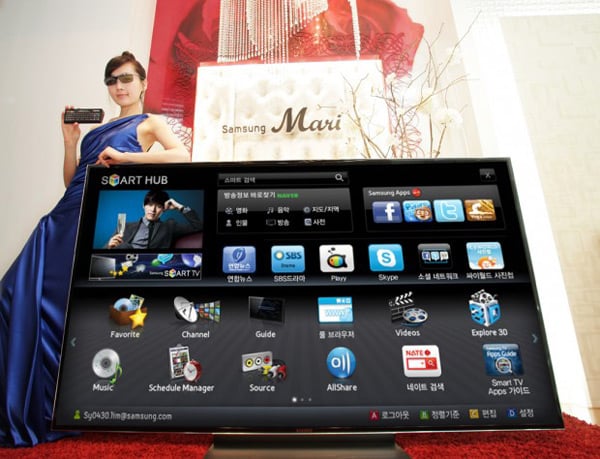 It’s safe to say that Samsung’s D9500 3D 75-inch HDTV will be snatched up by people who want the biggest flat screen on the block. This recently announced TV [KOR] comes with LED backlighting and its panel offers 1080p resolution and a 240-Hz refresh rate. The TV has Smart TV, which is a feature that includes built-in WiFi, so users can Skype, play games, and access the web. Of course, users will need to wear 3D glasses to get the 3D experience. 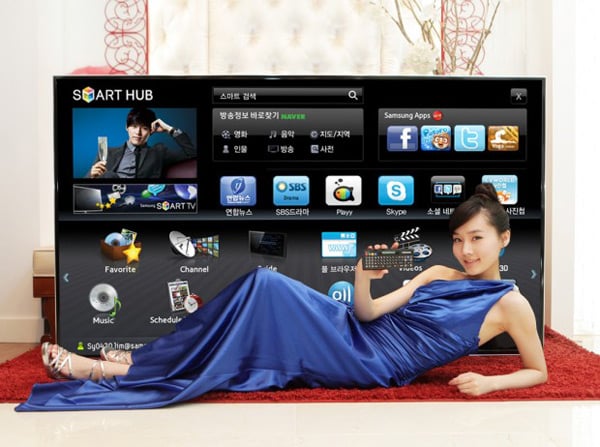 This July, Samsung will release this monster in Korea for approximately $17,600 (USD), which is likely because it’s the first TV of it’s size and the panels aren’t mass-producible yet. Personally, I’d rather have Sharp’s 70-inch Aquos for about $2,800. 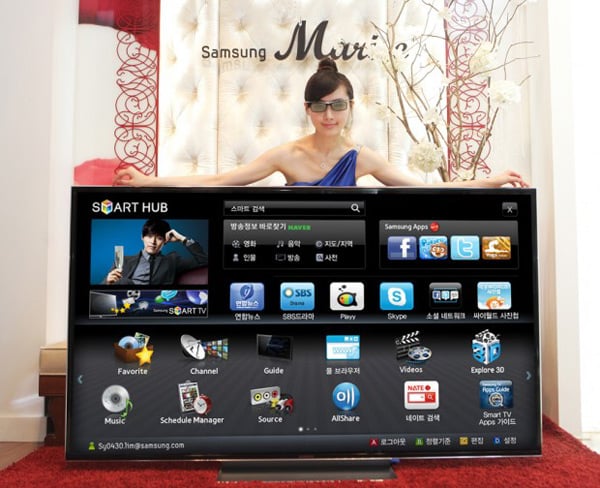 [via Akihabara News via CrunchGear]