Give Parenting a Whirl with These Robotic Pneuborns

There are all sorts of robots everywhere these days. There are robots that perform surgery, spy robots, child-like robots that beg passersby for donations. Now there’s a whole new breed of robots that I think takes the cake: robot babies called Pneuborns. 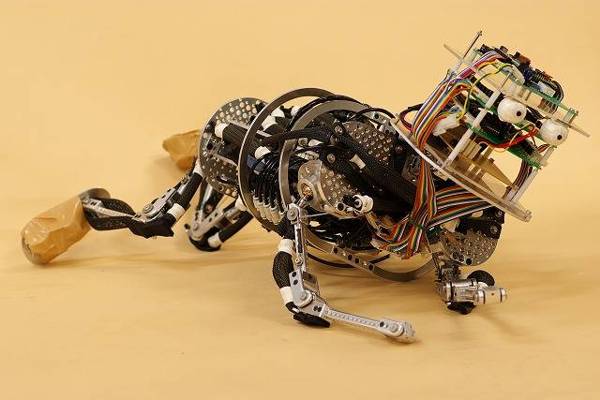 These robotic babies are designed to emulate and follow the movements that a human baby would. The Pneuborn-7II is aged 7 months, while the Pneuborn-13 takes on the role of a 13-month old tot that can already walk. 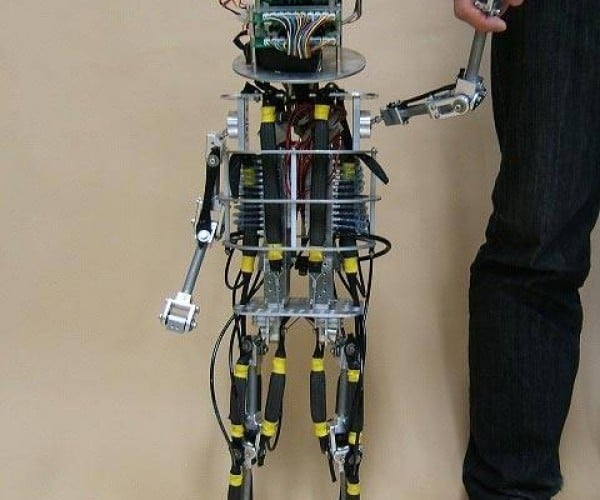 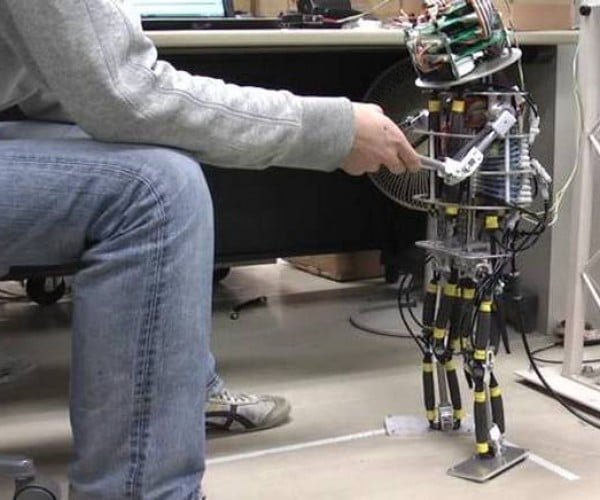 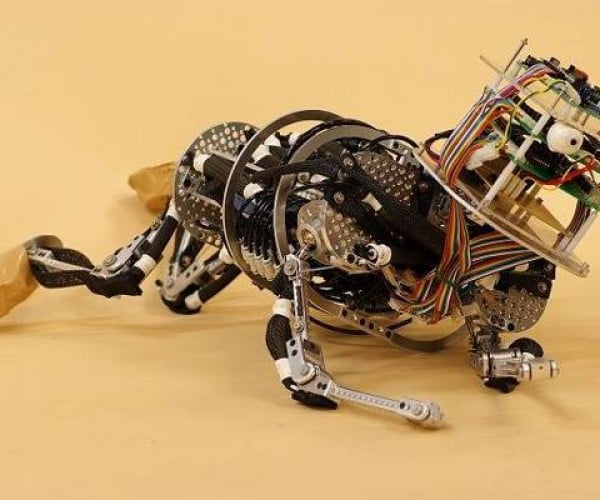 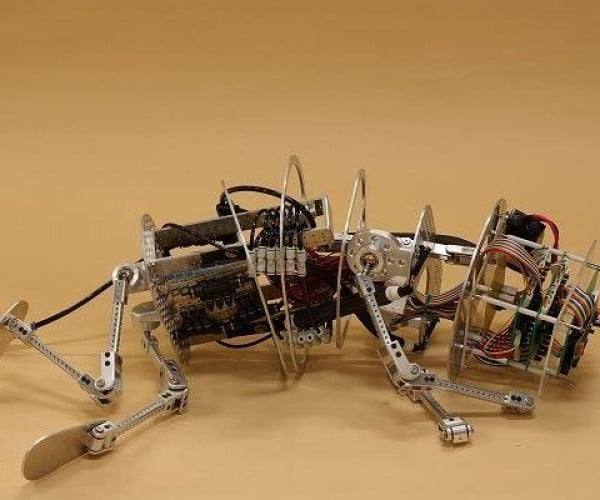 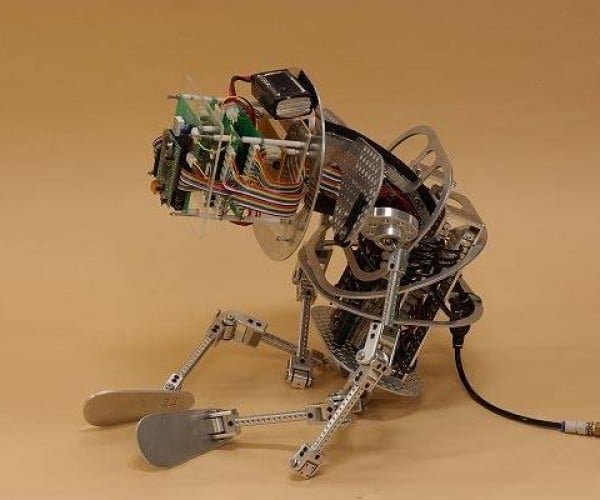 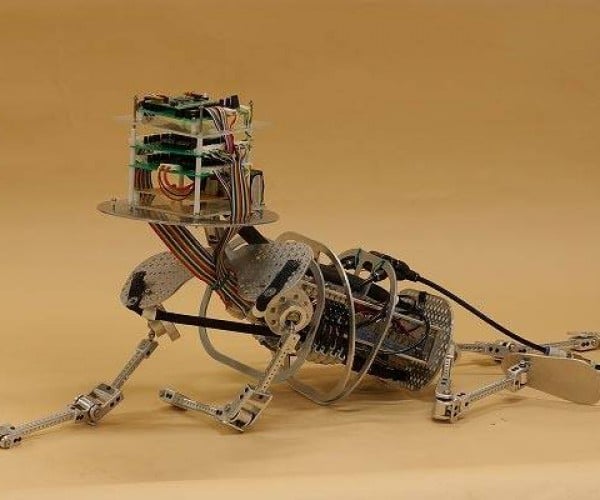 These bots were made by roboticists from Hosoda Lab that is based in Osaka. The Pneuborns will exhibited at the International Conference on Robotics and Automation that will be held in Shanghai this week.