It’s hard to be a geek and not like robots. They have a lot of promise to free us from the mundane tasks that no one really wants to do. Things like mowing the yard, vacuuming, and sweeping. We don’t have a dog, but walking the dog would be one of the things I would gladly let a robot do. A cool new concept robot has turned up that is supposed to be cheap to build. 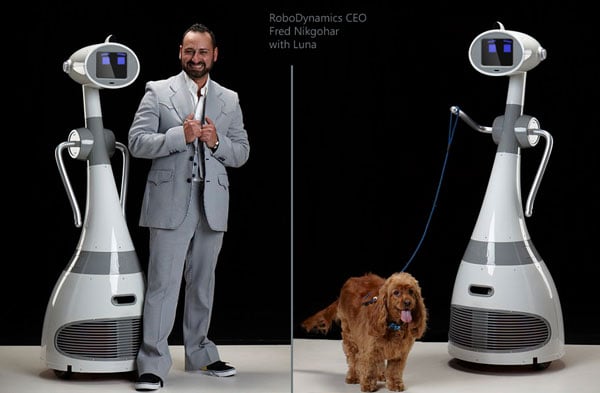 The bot is called Luna, and the concept design is about the height of your average person. The designers of the bot say that it has three important features that will make it work. The first is that it is expandable via expansion ports, the bot is also fully programmable with open standards, and the most important part is that Luna will be “affordable.” 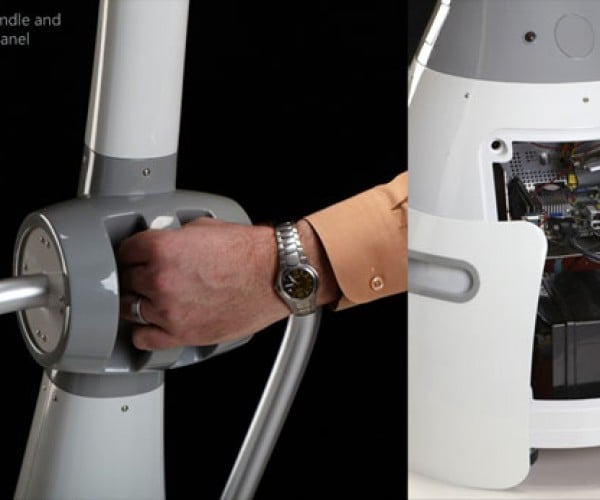 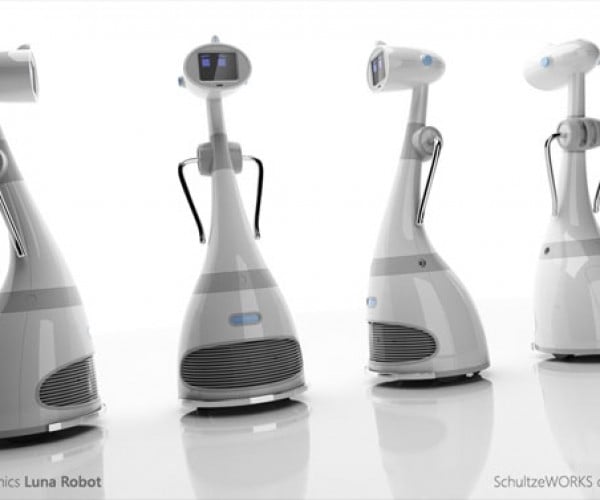 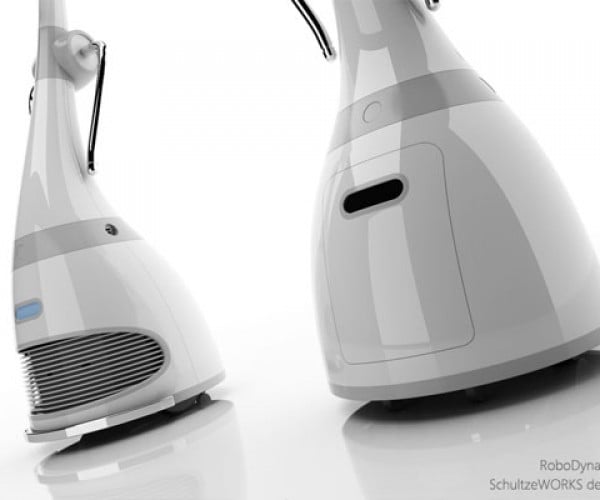 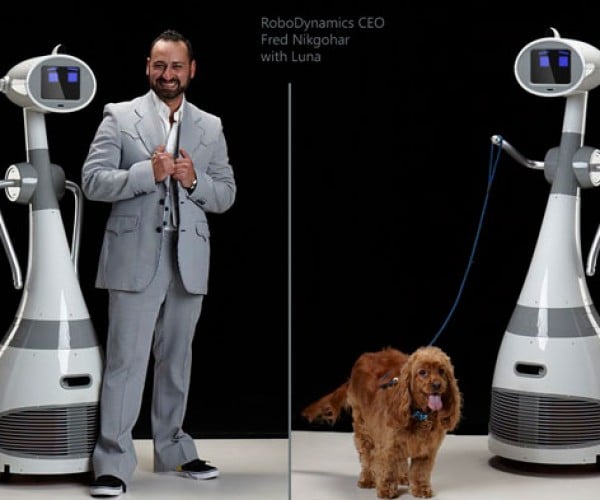 As far as affordable goes, I see no mention of the price that the robot kit will cost. I would assume that I would be powered by a cheap and easy to assemble computer of some sort. The OS would have to be some flavor of Linux most likely to be open source. The Luna was designed by SchultzWORKS for a client with an existing robot platform called RoboDynamics. You can see an early prototype of Luna in the video below:

You can apply to be one of the first to own a Luna robot here.