I’ve heard of tweeting objects before, like a tweeting cat door and the tweeting scale, but this is the first time that I’ve seen a tweeting bench. The TweetingSeat was created by designer Christopher McNicholl. The bench creates logs of its usage (must be very pertinent information), takes photos of people who sit on it, and tweets about it over at its dedicated Twitter feed @TweetingSeat. 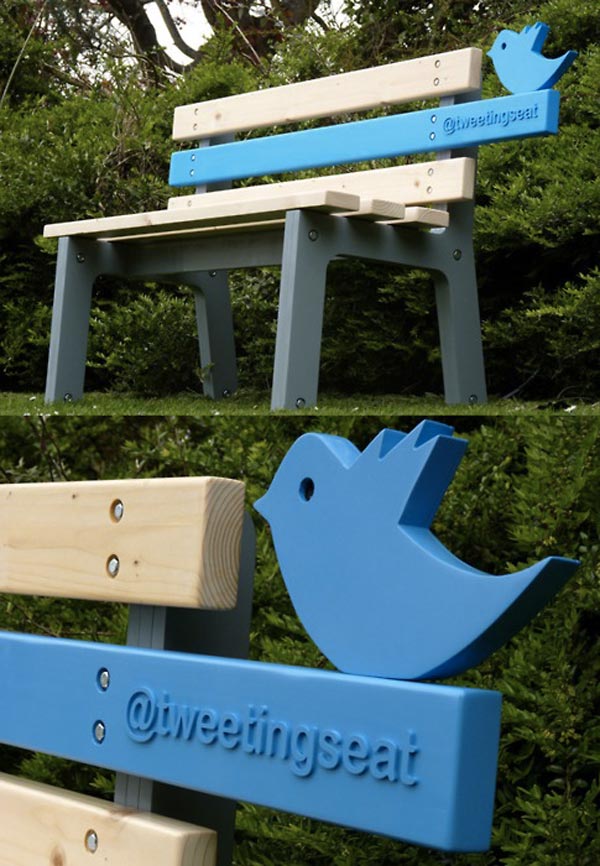 I can probably see some usefulness of this kind of design if something like bus stops or highways would tweet, letting you know if your bus is late or if there is a lot of traffic .

The TweetingSeat is currently tweeting from the University of Dundee, but it could come to a bench or park near you. 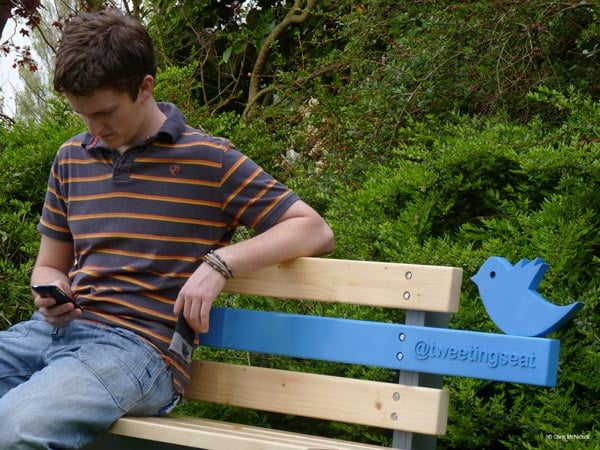 [via Inspire Me Now]