ClamCase is one of many manufacturers that makes keyboard cases for the iPad and the iPad 2, but this summer they will be releasing a limited edition case that will make the tablet look like an Apple netbook. ClamCase calls it the Trooper Keyboard Case & Stand. I guess Lucasfilm’s lawyers are easier to deal with than Apple’s. 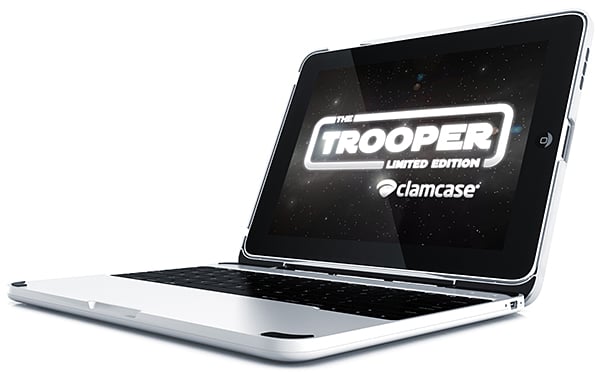 The Trooper is supposed to be an homage to Star Wars – in fact it was announced on May 4 aka Star Wars Day – but honestly without the name I wouldn’t have made the connection. While the standard ClamCase keyboard case for the iPad only comes in black, and the upcoming model for the iPad 2 has black and white versions, the Trooper apes the matte aluminum of the current gen MacBook Pros, although it’ll probably be made of plastic like the standard models. 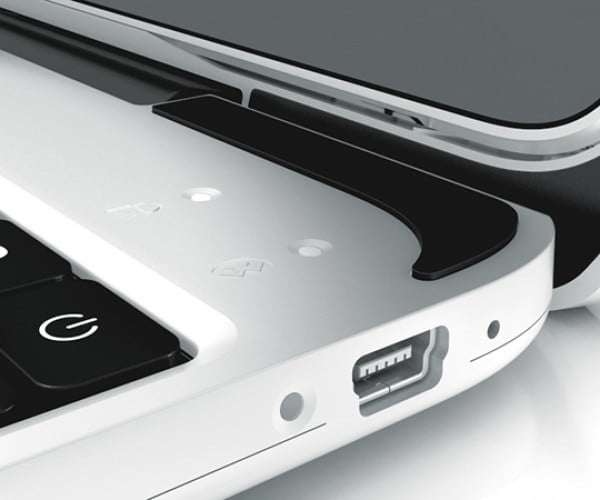 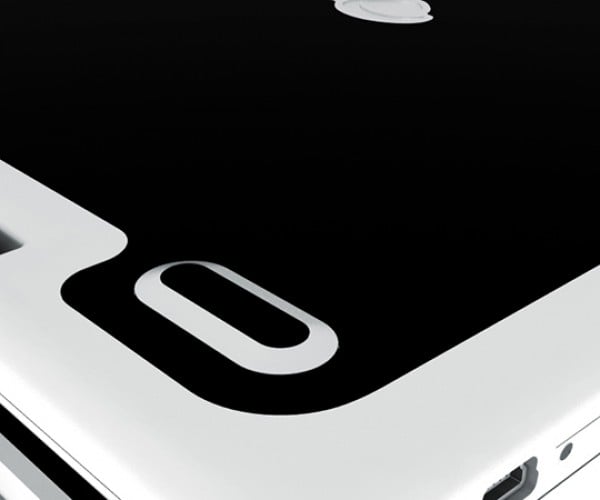 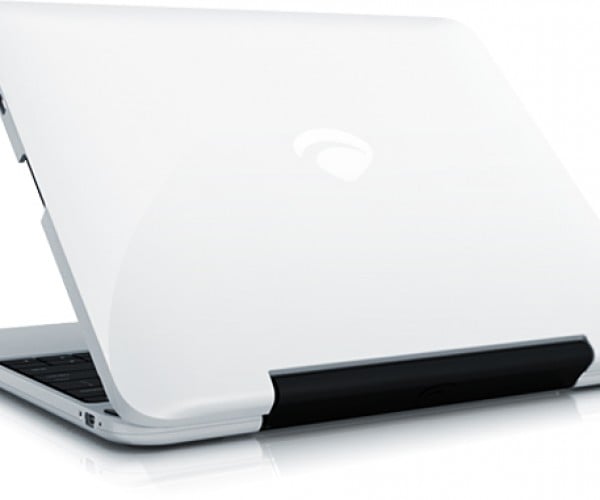 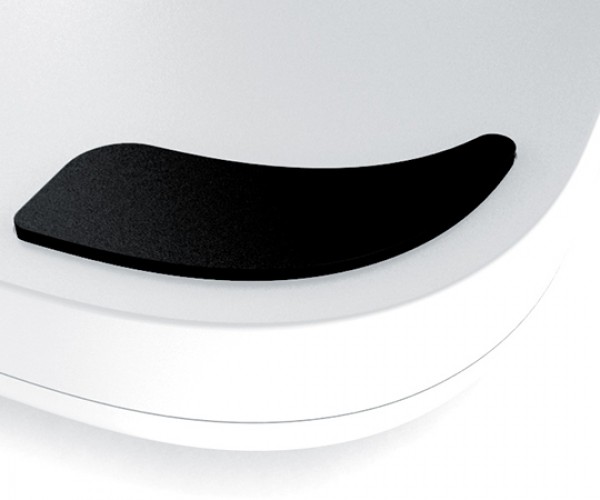 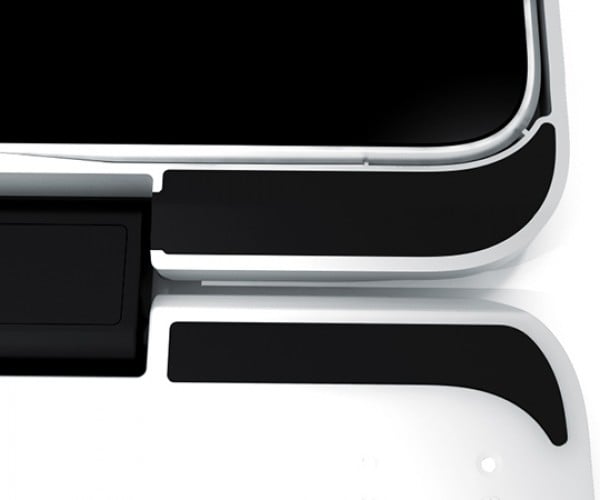 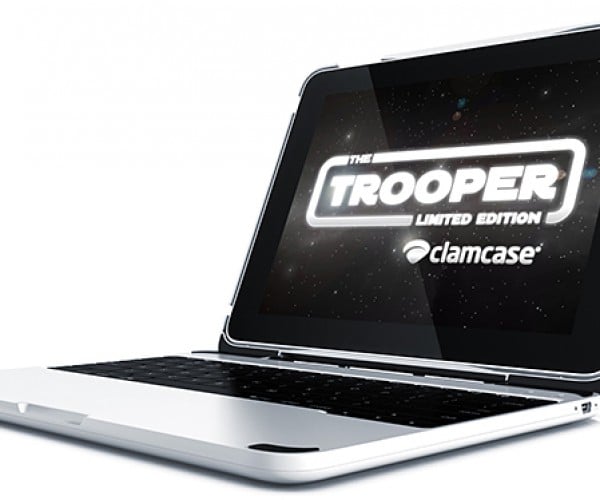 The Trooper is equipped with all of the features that the standard models have, including chiclet keys, special function keys (e.g. lock, home, cut, copy, paste) an infinitely rotating 360º hinge and rubber foot pads. It will be available this summer for $149 (USD).