Go Rub-a-Dub-Dub to Bring the Lightstarter to Life

It used to take rubbing two twigs to start a fire, but to get some light out of the Lightstarter, you only need one. And it’s not exactly a twig either, but it can certainly pass for a stick, albeit a very artificial one. 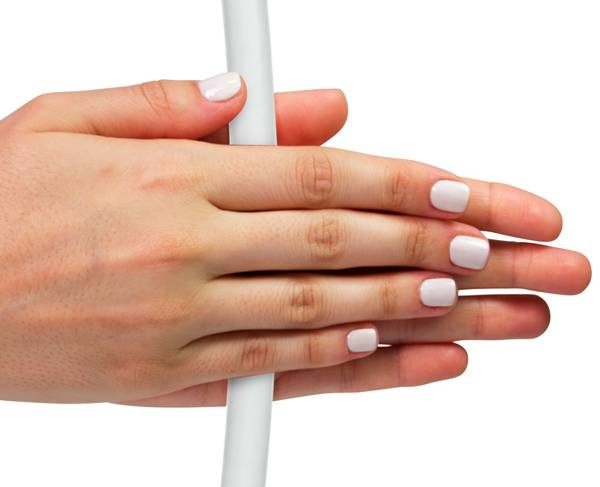 Michael Kritzer’s Lightstarter actually has an accelerometer embedded in its core which determines how long the light will shine based on the length of time you rubbed it between your hands.

Three seconds of kindling gives you 30 seconds of light while 1 minute will give you ten minutes. In short, the ratio of kindling time to light is 1:10. 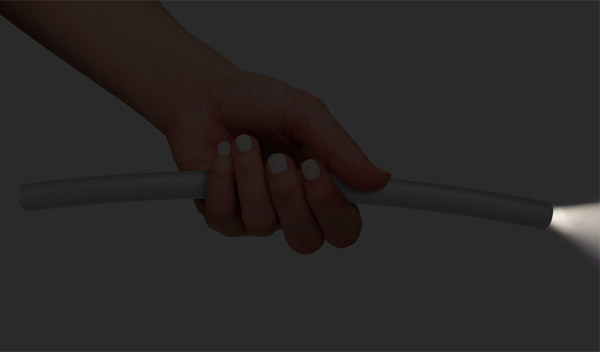 The Lightstarter is battery powered though. The only thing I can think of that would really make it a hot product is if it could somehow convert the motion or heat produced by friction from rubbing the Lightstarter to energy.

It’s still a concept for now and a page for it on Kickstarter is currently in the works.