MMORPG Gamers and Their Avatars: a Mirror for the Virtual Self

Back in 2003, a CEO that photographer Robbie Cooper was taking pictures of told Cooper about how he used EverQuest to spend quality time with his kids who were living with his ex-wife. This eventually led Cooper to embark on a journey to discover more about MMORPG gamers and their virtual selves. Over a period of three years Cooper traveled to Korea, China, France and Germany, talking to MMORPG gamers and taking pictures of them and their avatars. 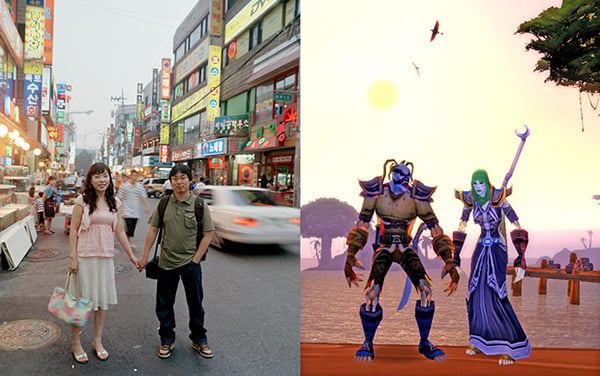 I haven’t seen all of Cooper’s pictures, and even if I did I doubt that that would provide enough evidence for us to create generalizations about MMORPG gamers, even if we classified them into subcategories like age, gender, nationality or game of choice. Nonetheless, it’s interesting to see gamers alongside their avatars. Some of them leverage the character creation process to create avatars that look nothing like them, while others use it to project themselves as accurately as possible into the virtual worlds of their chosen games. 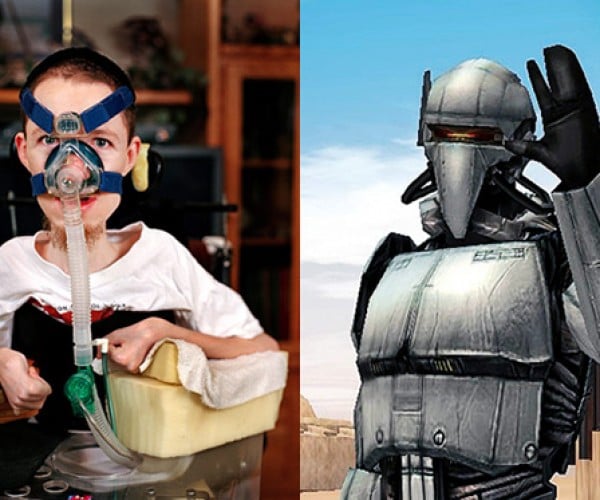 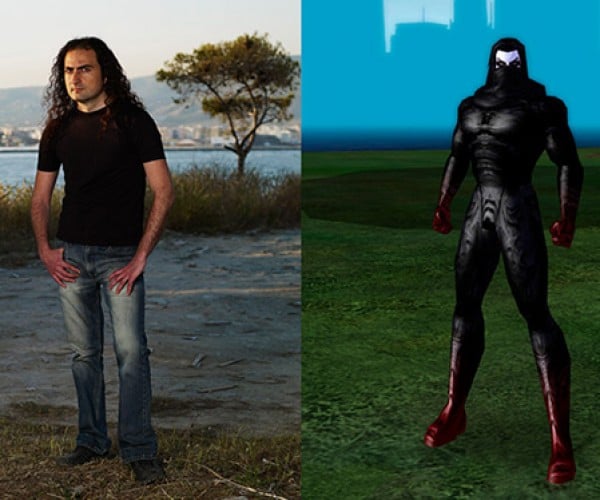 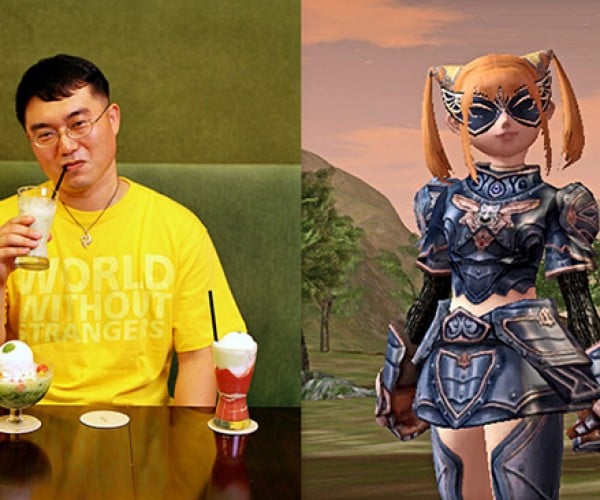 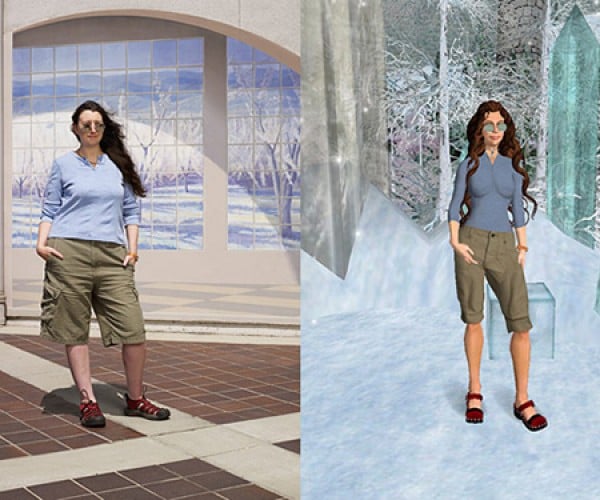 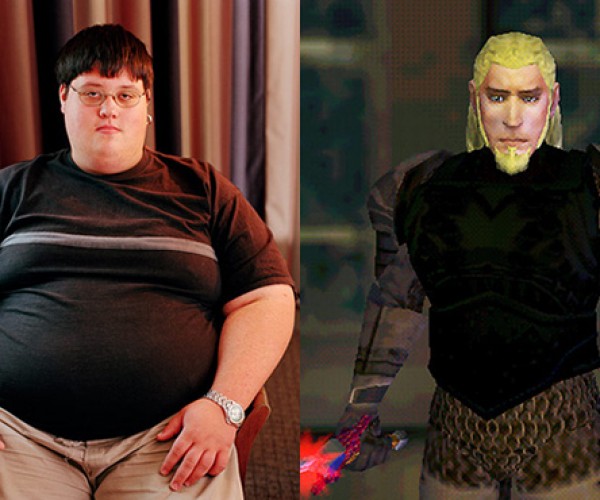 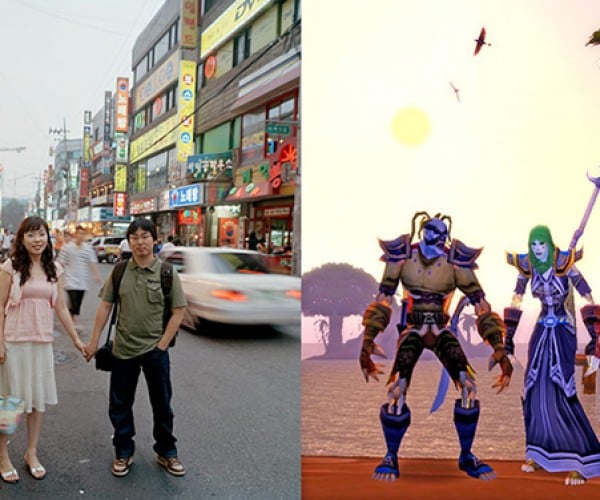 But most importantly, for me these pictures are good metaphors of the ever increasing influence of technology in our lives, as well as the act of transferring ourselves into an interactive medium, which is quite amazing or terrifying or both if you think about it. We started with sketches, paintings, sculptures and diaries, then photographs, audio and video recording. Now we have slices of our identity – sometimes highly fictionalized, whether unintentionally or intentionally – in social media websites, blogs and of course video games, where we store and even recreate parts of ourselves that, for better or for worse, are interactive and modifiable at almost any time. Makes you wonder how future generations will define the concept of identity.

You can check out more pictures at the link below or at Robbie Cooper’s website. Better yet, buy the book where Cooper placed his pictures together with notes from the gamers that he featured. The book is titled Alter Ego and was made by Cooper in collaboration with Tracy Spaight. You can get it on Amazon for about $23 (USD).