Eole Concept Watch Needs to be Blown on to Work

My son has a Nintendo DSi that he plays frequently. One of his favorite game is Mario Kart on the portable console and he plays some level where you have to blow on the DSi to inflate a balloon. I always hear him in there puffing away and think he has gone crazy until he reminds me its Mario Kart. I would imagine that people would have the same “what’s wrong with you” reaction if they saw you blowing on your wristwatch. 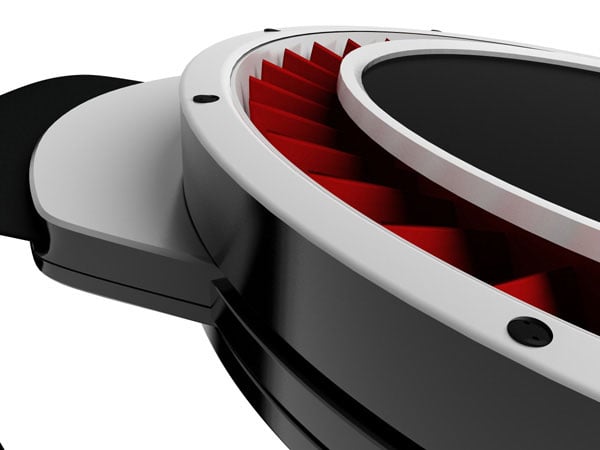 The Eole watch concept is designed by Julien Moïse and it’s pretty cool. The red section that looks like some sort of jet turbine is the wind power generator. Apparently when you want to tell what time it is you blow on that turbine and it will then power the watches digital face to show the time. The thing I wonder about though is how exactly the watch remembers the time. 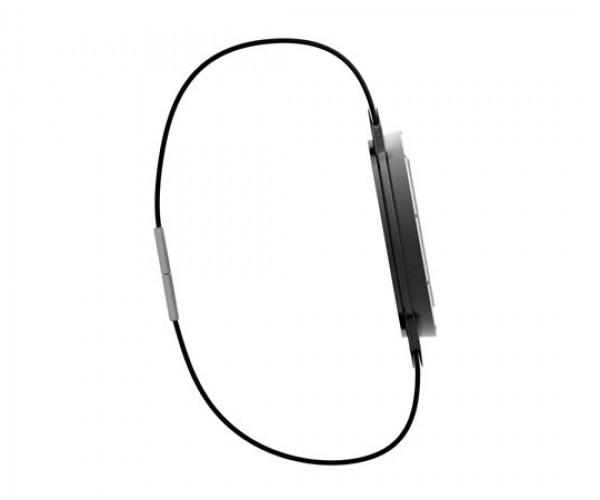 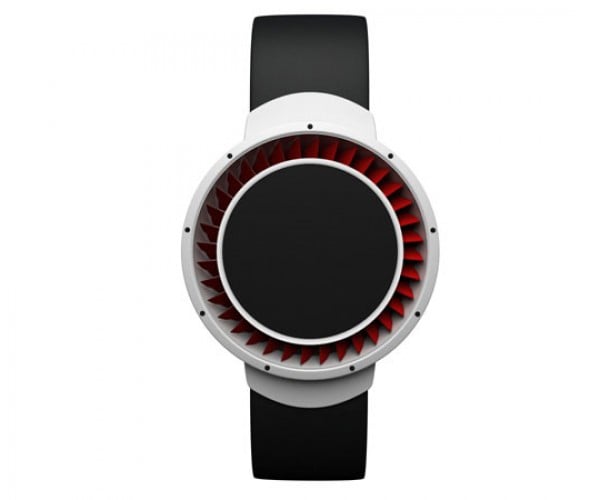 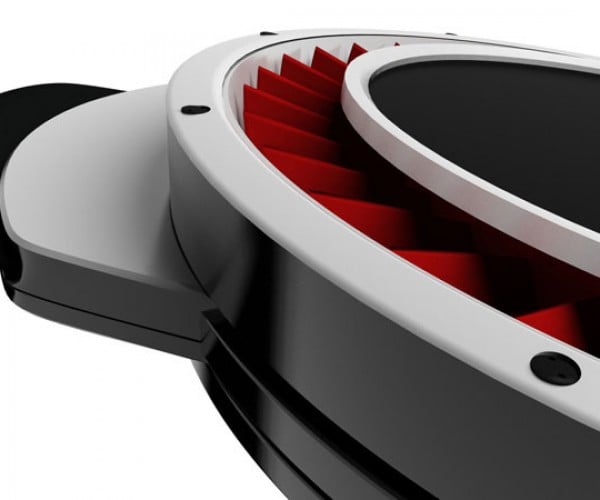 I can only assume such a watch concept ever came to be a real product, it would need a battery so it would know what time it was when the LCD fired up. Without some sort of continuous power you would have to blow on the watch and set the time every time you wanted to look at the face. Check out the video to see more about the concept.