I loved playing with my Barbie Dolls when I was still a kid but I also enjoyed toying around with the LEGO sets my brother owns. Put together a chair or two for my dolls to sit on, a table for them to have dinner, a door that they could pass through. (I skipped building a house though, because that was way too complicated for my five-year-old brain at the time.)

But for these folks over at BrickMagic 2011, no such creation is too hard or too complicated. 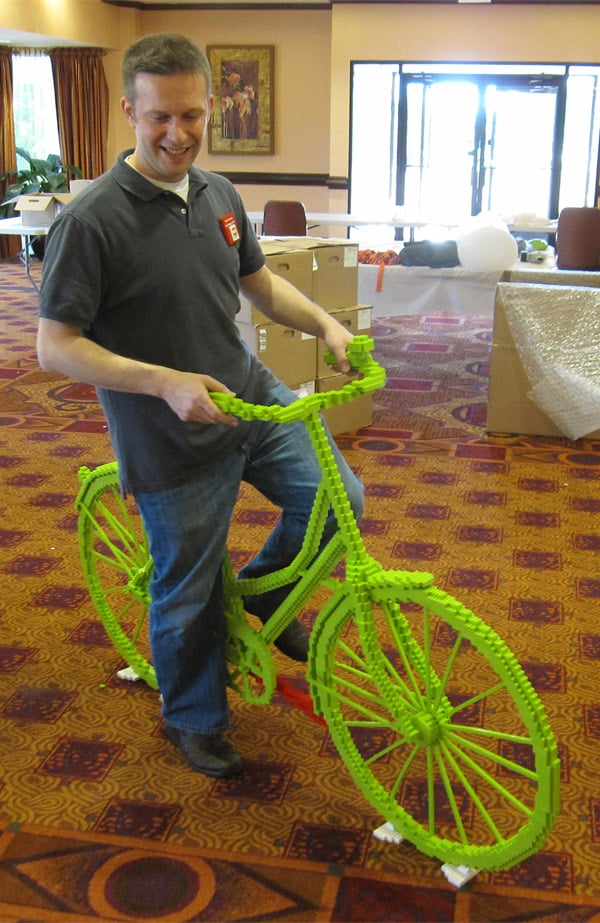 Fancy a ride on the lime green LEGO bicycle in the photo above? It would be a whole lot cooler if you could actually ride on it, of course, but I doubt something build from LEGO can actually support a fully-grown human’s weight.

The event was held in North Carolina this year and several things you’ll find in abundance over there are LEGO bricks and creativity. 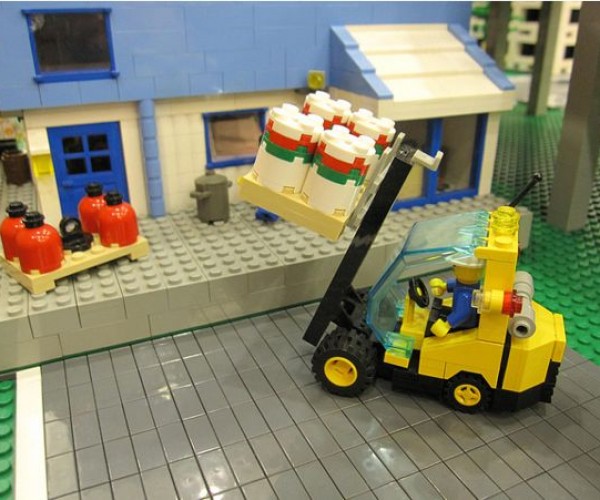 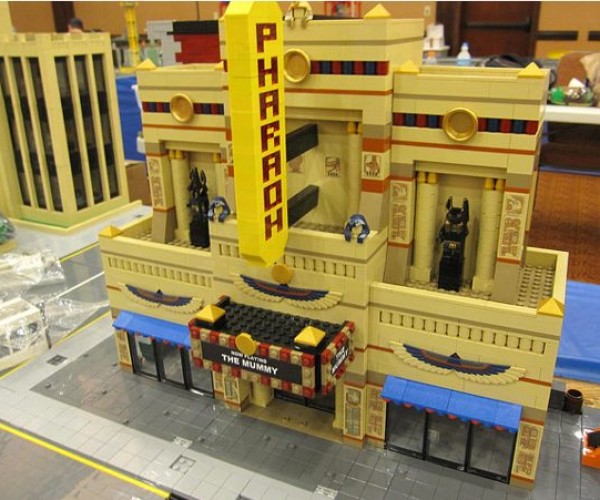 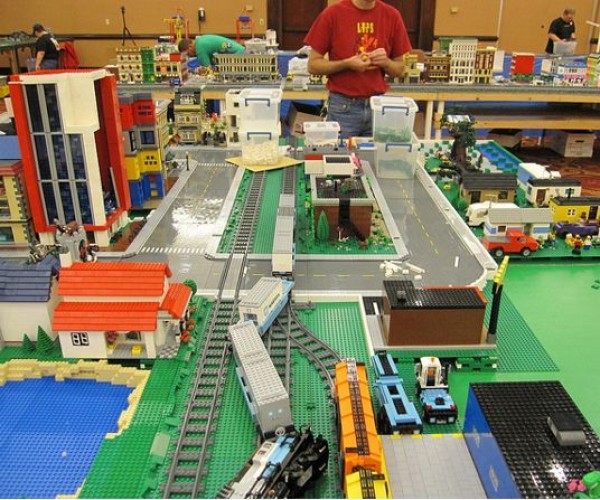 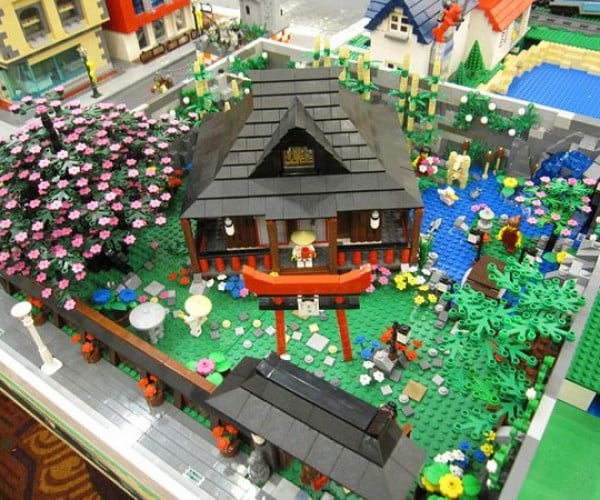 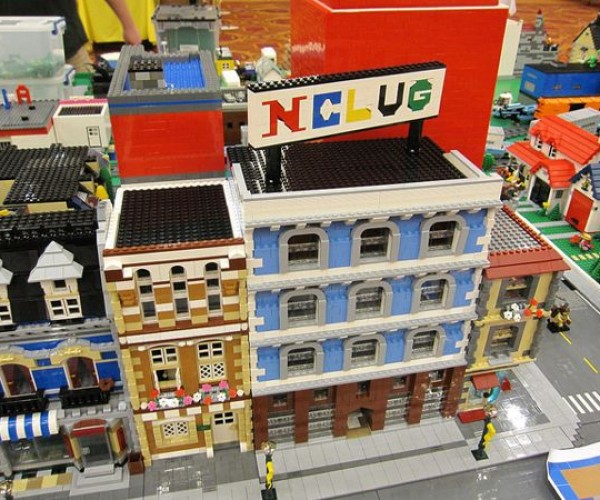 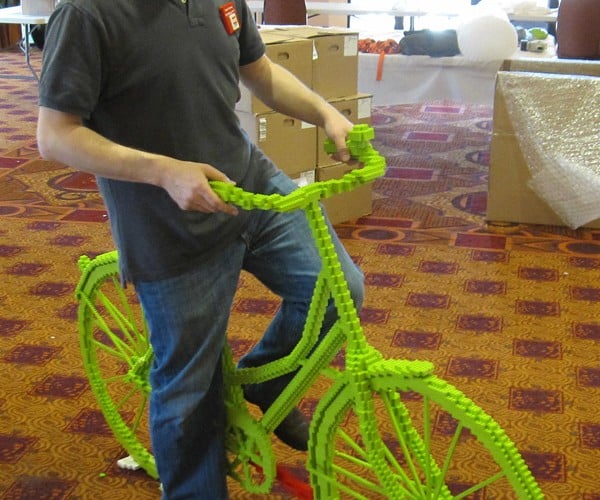 You can check out more LEGO works of art at the BrickMagic 2011 gallery on Flickr.