When it comes to driving, some people just aren’t that good at it. They pull out in front of other drivers and just make a nuisance of themselves. BMW has some new tech in its 5-series cars that is very cool and uses lasers. The system is called left turn assistance. 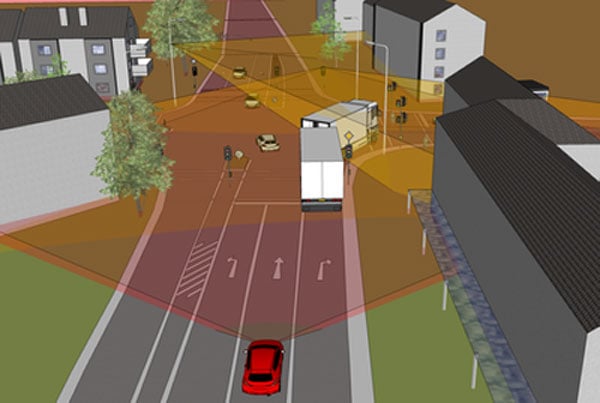 The system uses a camera to see where the turn lane is and then has three laser scanners in the front of the car. The scanners are able to map the area 100M in front of the car and can sense cars, trucks, and motorcycles. The driver of the car has a HUD that would give warnings if they were in danger of a collision.

If the driver is still rolling into traffic and the systems senses an oncoming car, it will apply the brakes if the vehicle is below 10km/h. I guess that is the threshold to keep the system from hitting the brakes on you if you are trying to zip through traffic. The brake can be cleared by pressing the pedal if the system applies it.