Seagate just released information about the upcoming GoFlex Satellite external hard drive, the first hard drive to include a battery pack and WiFi, allowing you to stream data off the 500 GB drive onto your iPad or other mobile device without the need for wires. 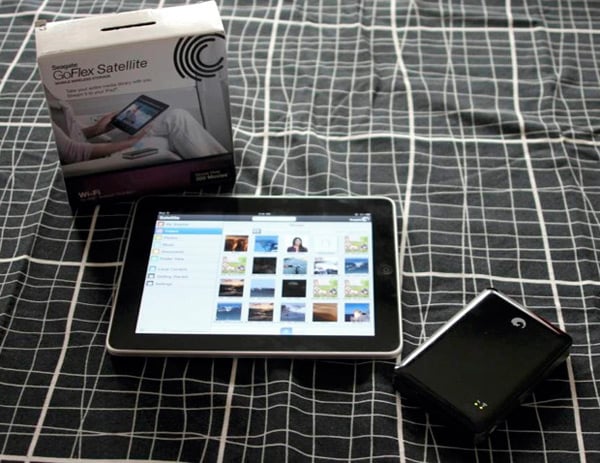 WiFi allows the little drive to create its own wireless hotspot to stream media to your iPad. It can make up to three simultaneous connections up to 150 feet away. The drive can work continuously for 5 hours or 25 hours in standby mode. Expect to get a mix between those to numbers for common usage. Seagate designed an iPad app specifically for this drive, while other mobile devices can access files using a web browser. 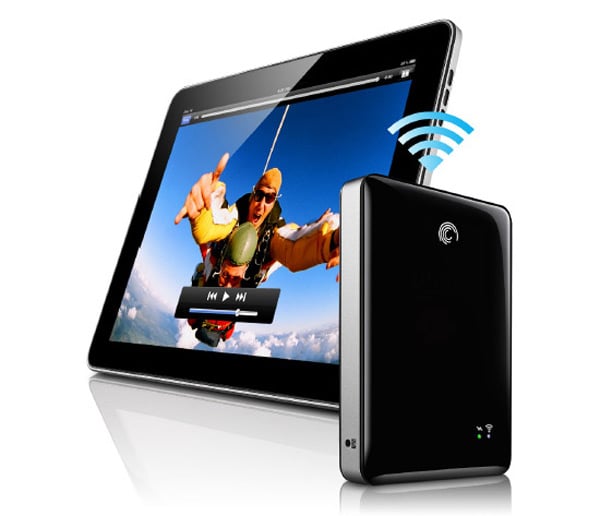 If you’re tired about how much storage you’ve got on your tablet, and want the perfect hard drive companion, then look no further. I don’t know why it took so long for this type of device to be released, but look for other manufacturers to jump on the bandwagon at some point.

The GoFlex Satellite will cost $200 and will be released this July.