NES Games Rendered in 3D: from Pixel to Voxel

John Buonvino’s user name on DeviantART says it all: “NES–still-the-best”. He paid homage to his favorite console by making 3D voxel renderings of many popular NES games. Buonvino considers his Super Mario Bros. render below to be his “final 8-bit magnum opus”: 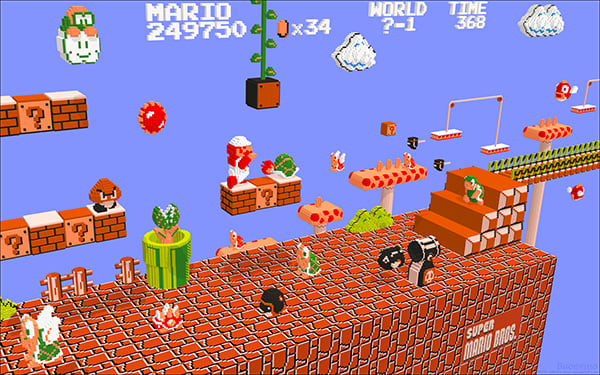 Buonvino uses Bryce 5 to create his voxel renders. He says that these are brick-by-brick recreations of the classic games, using voxels similar to how one would use LEGO pieces. Here are more of Buonvino’s renders: 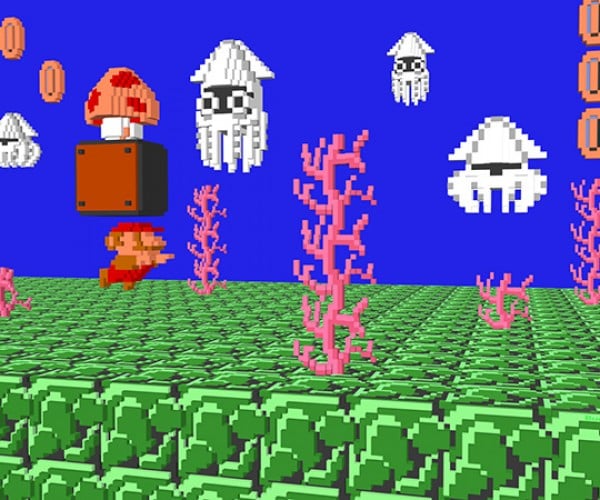 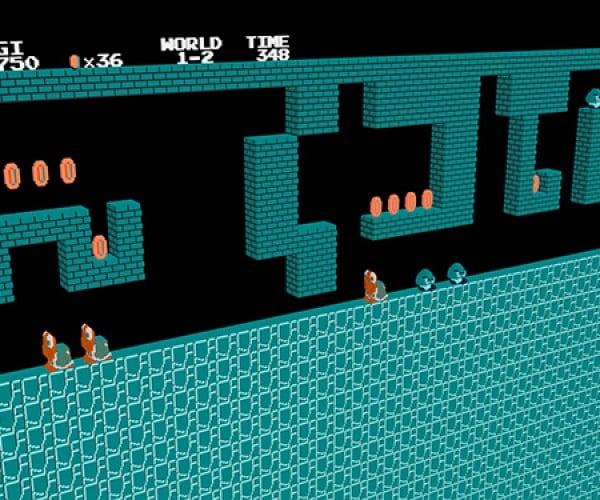 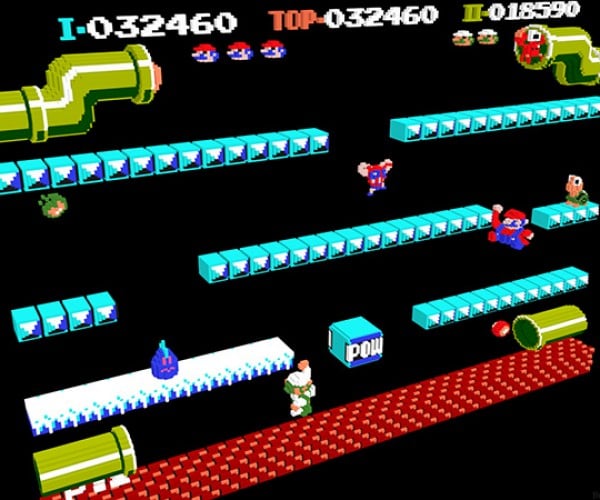 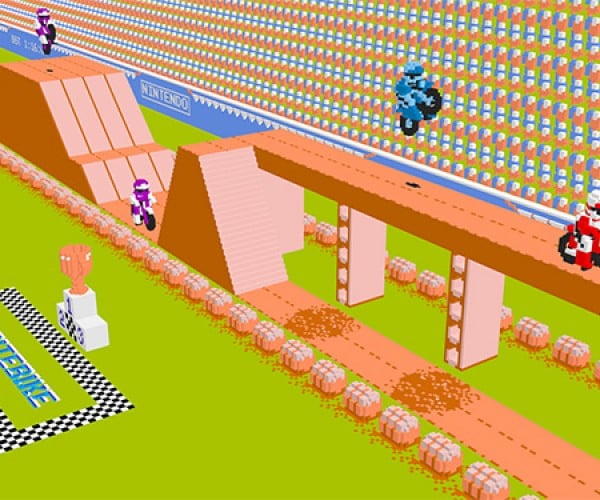 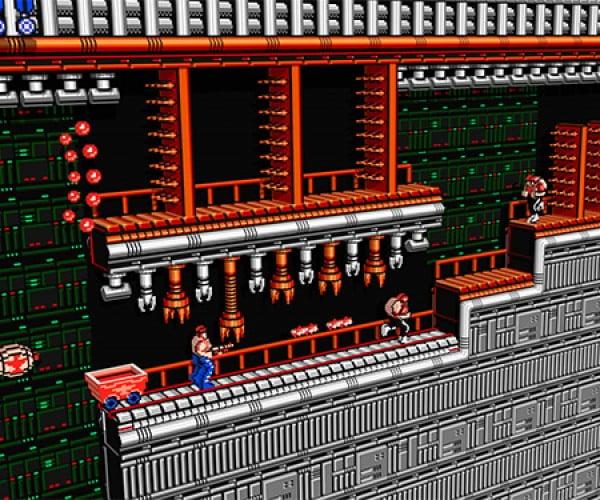 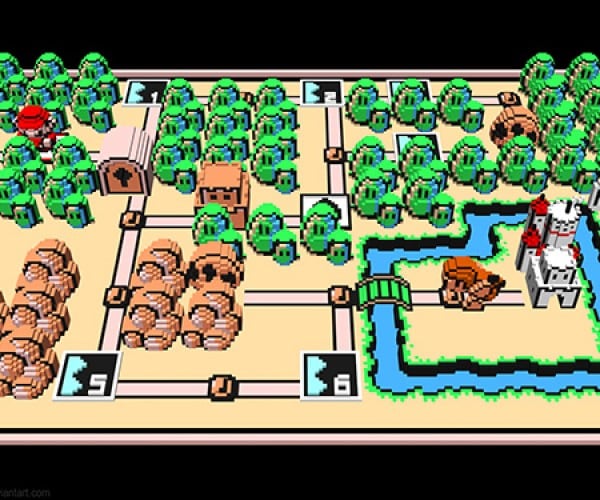 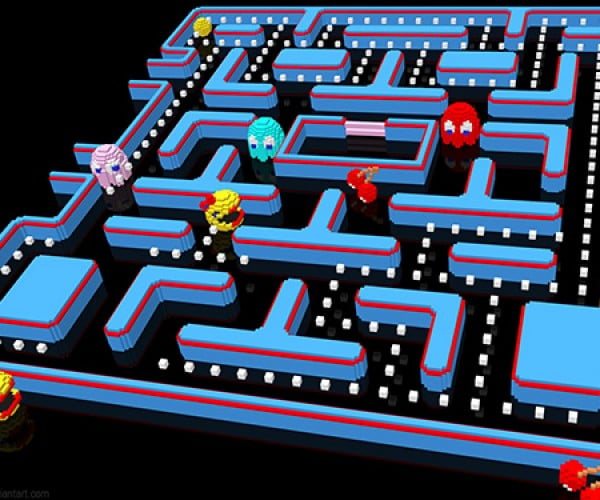 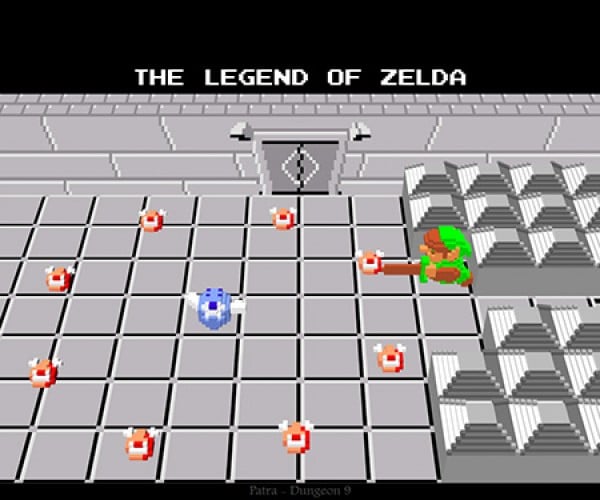 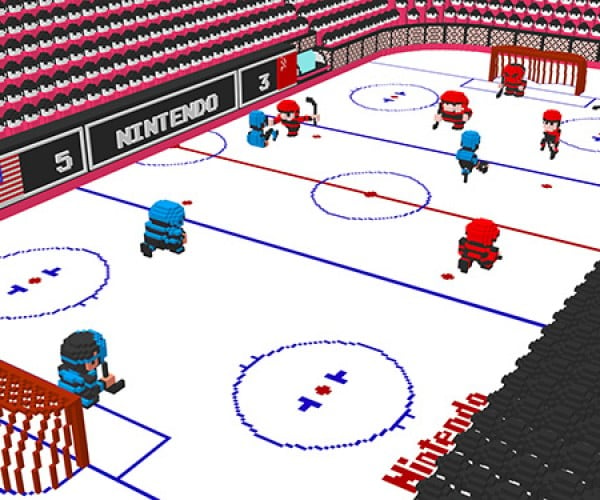 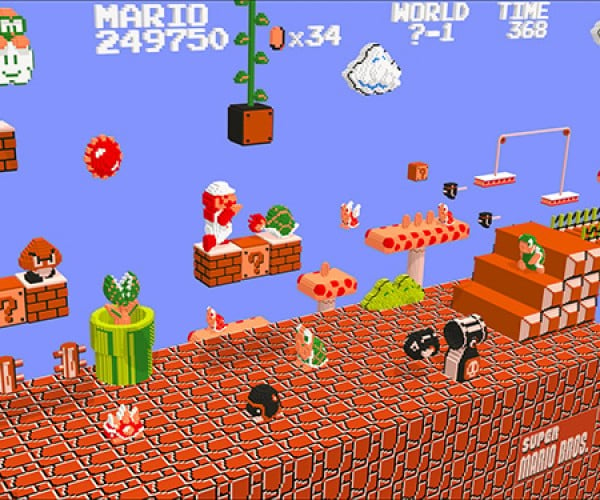 Check out the full-sized versions of these images on Buonvino’s deviantART page so you can fully appreciate the 3D effect. Personally, though I can see how some of the parts don’t look perfect in 3D, but that’s not really a knock on Buonvino or on these games, since they were not made to be shown in 3D in the first place. The ground and the mushrooms in SMB for example were basically fattened or extended. But the more detailed ones like Ms. Pac-Man and Contra look absolutely gorgeous.