Can I say that I love Kickstarter? It’s such a great place for new ideas to get off the ground which would have never otherwise happened. It’s also a place for outlandish ideas to get funded by geeks like us. Here’s one of those wacky ideas… 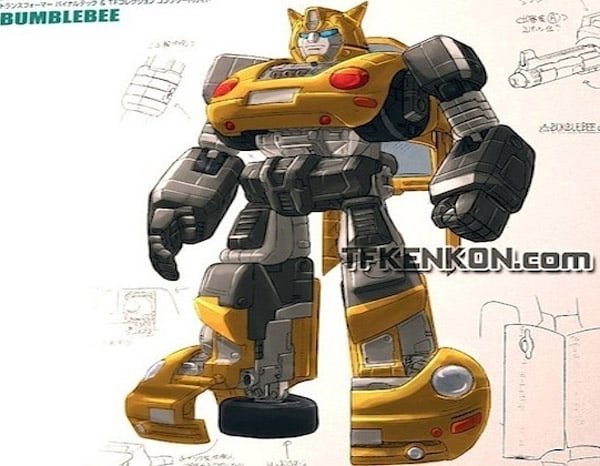 Rick Prince of Nashville, Tennesee hopes to raise $7500 in order to build a 1:1 scale Bumblebee sculpture out of the parts of not a Chevy Camaro, but he wants to go old school and create the Transformer to look like a Volkswagen Beetle. He was inspired by the Giant Gundam statue in Japan, but since he plans on building Bumblebee from an actual VW, I can’t imagine he’ll be as tall as the 60-foot tall Japanese masterpiece.

Still, the idea of a car-sized Bumblebee on the streets of Nashville sounds cool to me. Rick has experience building animatronics and large-scale characters for theme parks like Disney World, Universal Studios and Busch Gardens so he’s definitely the man to pull off such a feat. Support the full-scale Bumblebee project bye heading over to Kickstarter now and making your pledge. If Rick manages to raise sufficient funds, he plans on unveiling his creation at the GMX (GeekMediaExpo) that takes place in October in Nashville.

If just 750 of you pledge 10 bucks, this wondrous thing will be brought to fruition, and you’ll get an 8×10 photo of it – suitable for framing. And besides, Nashville needs more Autobots.