Logitech has just announced a plethora of new tablet accessories. Of them all, the Logitech Keyboard Case is definitely the most interesting to me. As the name implies, it’s both a case and a keyboard for your iPad.

If you think the Keyboard Case looks familiar, that’s because its just a rebranded version of the ZAGGmate iPad case we reported on last year, but specifically for the iPad 2. The case and keyboard combo is made out of aircraft-grade aluminum and has high-density padding. The Bluetooth keyboard is built-in, and you can pop your iPad 2 in either vertically or horizontally and the case works as a stand. The Keyboard Case will sell for $99.99 (USD). 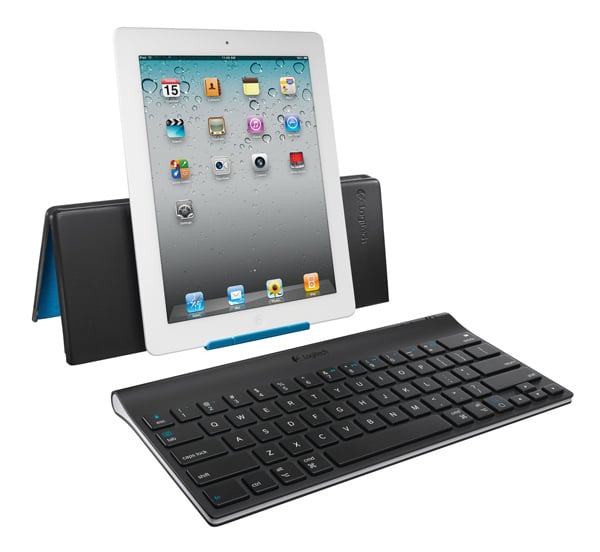 The Logitech Tablet Keyboard comes in Android and iOS models. The carrying case doubles up as a stand. It costs $69.99. Also on the release list is the Logitech Wireless Speaker, which connects to your iPad via Bluetooth up to 50 feet away. The rechargeable batteries last up to 10 hours. It also sells for $99.99. Finally, the Logitech Tablet Mouse works with Android tablets running Android OS 3.1 or later. It costs $49.99. 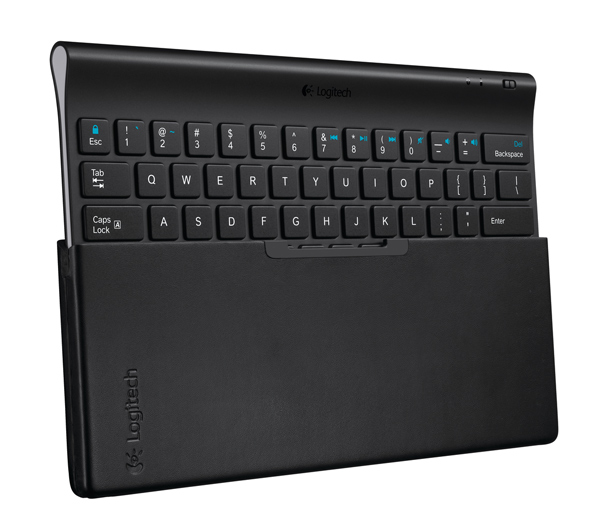 Apparently, Logitech has got even more tablet accessories coming out, so keep an eye out for more details.