Brian Chan has made a few impressive origami, including an Iron Man mask and a sort of Iron Man action figure that’s completely made out of paper. Brian is an MIT staffer, but after having a look at the plans he’s got on his website, it makes me wonder if you need a degree from MIT to be able to duplicate these. 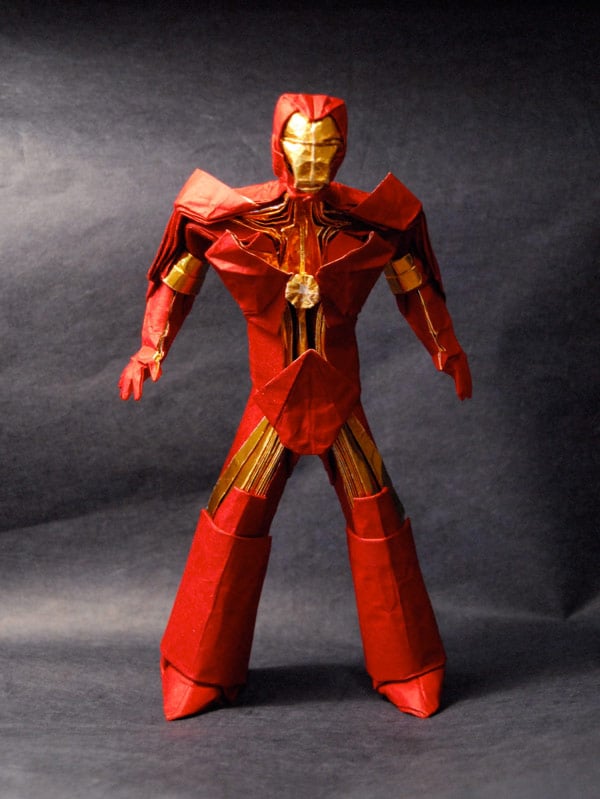 The only origami I ever made were paper cranes, and they were pretty simple. That’s the opposite of Brian’s Iron Man, which looks insanely complicated. Still, the end result is pretty awesome. Naturally, Brian used the appropriately gold and red paper so that his Iron Man looks the part. 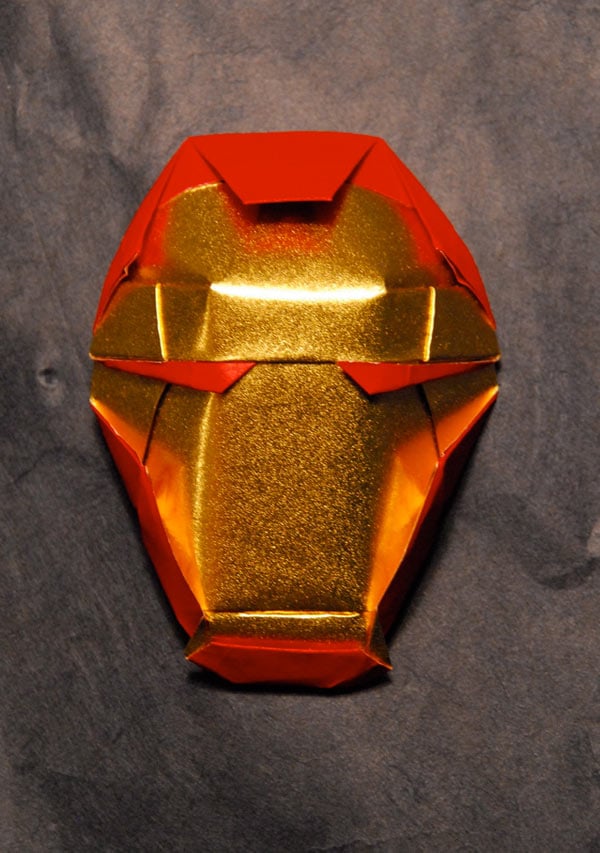 I wonder if he’ll tackle War Machine next. I could see kids playing with these origami, so you could replace some action figures with these ones made out of paper, but good luck trying to fold it the right way. It’s probably going to take some trial and error to get this done… 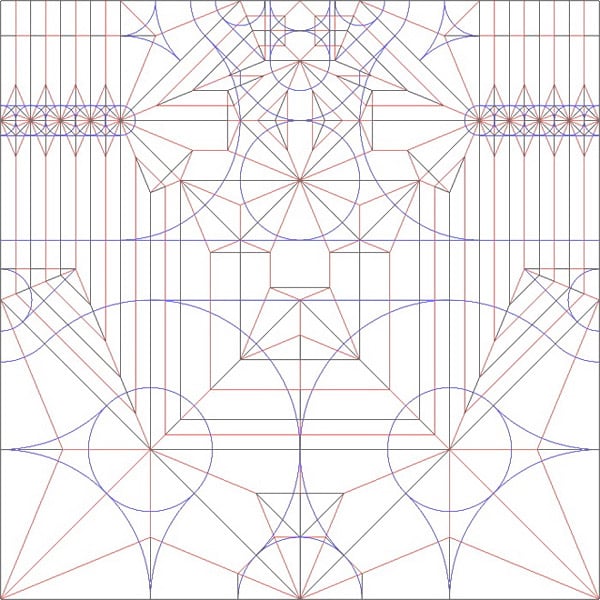