Nesting PC Virtual Tablet Concept: What You See is What You Get

We’ve featured several entries from this year’s Fujitsu Design Award competition organized by designboom, but all of them focused on modularizing a computer or making it more portable. It’s not a surprising focus, what with the growing popularity of portable computing. This particular concept is also an entry to the same competition, but instead of trying to come up with a new form factor, designer Sono Mocci chose to re-think the user interface. 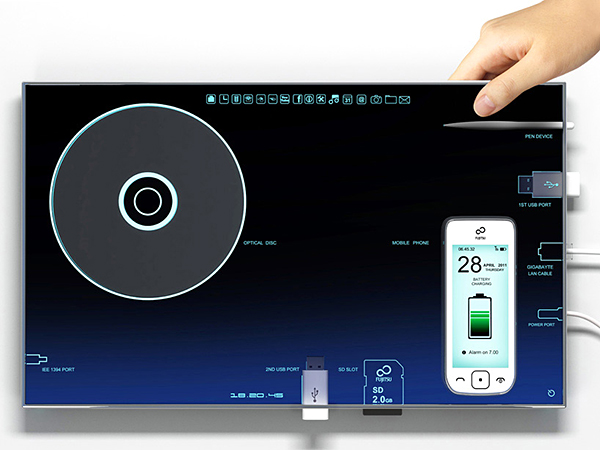 Sono Mocci calls their concept the Nesting PC Virtual Tablet, and from what I understand it’s a 13-inch tablet that’s also meant to be a charging and syncing device. It’s certainly a great idea, since you’ll only need to plug in the tablet in order to charge multiple devices, plus it allows you to shuffle data on the go, although I think burning a CD or DVD would require a considerable battery life. Also, keep in mind that today’s tablets are not built with data transfer in mind; most of them don’t even have a file manager, let alone a USB port. In that sense, this tablet is a counterpoint to what we have today.

The other unique feature about this concept is its intuitive visualization. Whatever you plug into its ports is represented on the screen with a life-sized and detailed icon, down to the Ethernet cable and power port, almost as if you’re seeing through the screen. It’s certainly pretty to look at, and I can see how it can make transferring data a much more idiot-proof procedure. Perhaps you can drag the CD to the SD card to copy the data in the former to the latter. As you can see the complementary phone can still be used even if it’s plugged in to the tablet, which is good the whole thing goes inside the tablet. 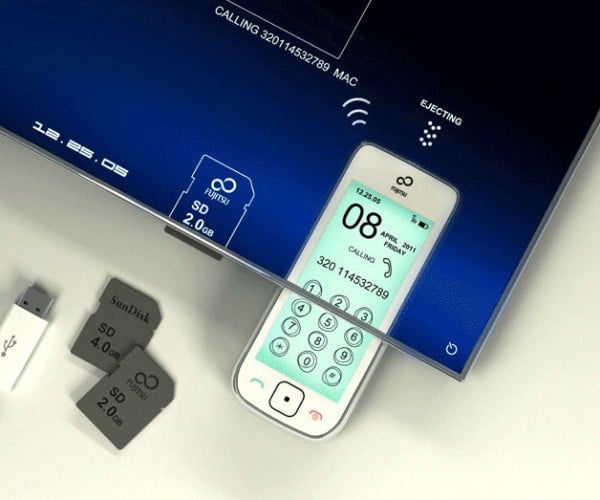 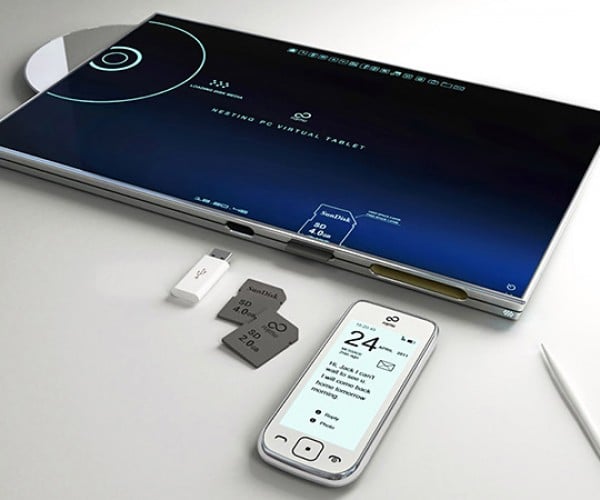 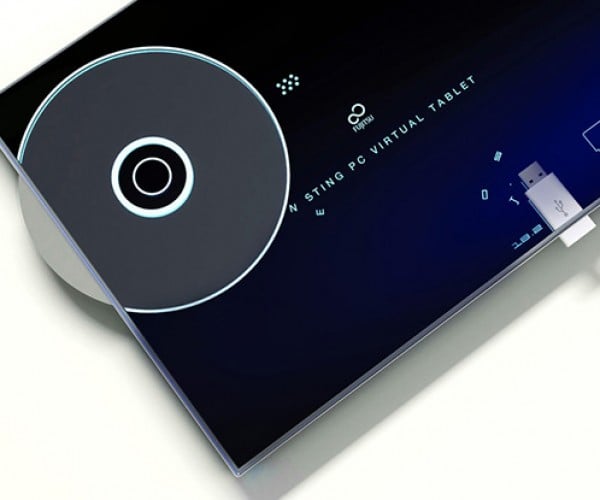 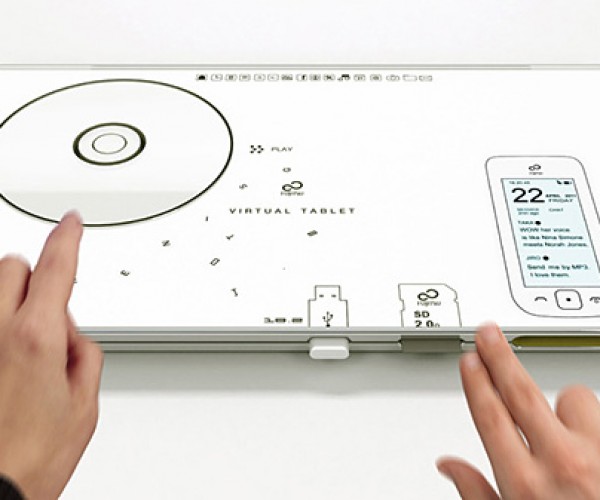 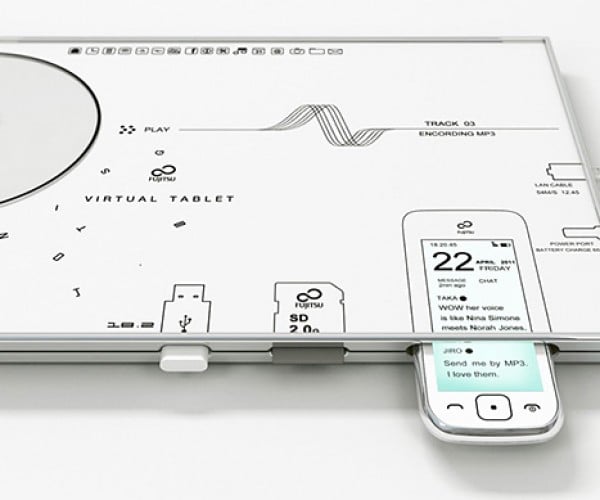 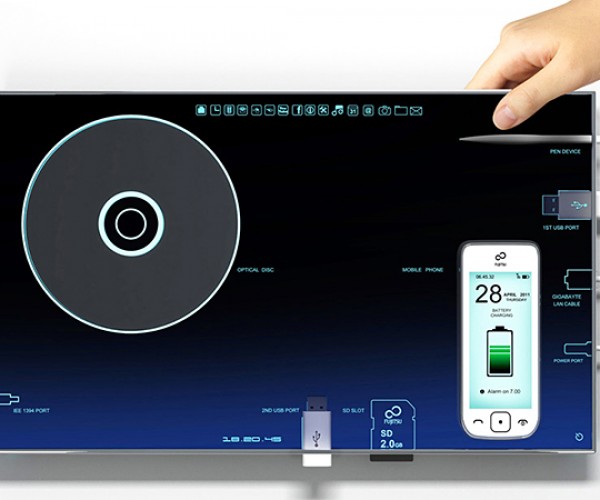 Unfortunately for Sono Mocci their concept wasn’t chosen for any of the awards in the competition – you can take a look at this year’s winners here – and I think I can see why. The visualization concept is more eye candy than functional. For example, ports and slots already have different shapes, so unless you’re a total newbie you’ll know that what’s plugged into the USB port is a USB device or cable, and that an optical disc is inside the optical drive. Unless, of course the tablet also provides a more specific description of what’s plugged in, e.g. the name, type, size and content of a disc. Also, notice how the visualization concept is taken too far – why would you need icons of the Ethernet cable and the power plug? How would a user interact with those icons?

As touch-based interfaces become more and more mainstream, the need for tailor-made UIs becomes even more and more important, especially when it comes to managing data and different devices. Even if Sono Mocci didn’t win any awards, I hope their concept sparks an idea in someone else’s mind, one that could lead to a more practical UI. I guess that’s what concepts are for anyway.