Many people are using their iPhones as their go-to point-and-shoot camera. It’s normal then that we’ve seen a few different lens add-ons. Taking a slightly different design approach from the previously announced GoPano micro lens, the Dot lens is supposed to be able to snatch impressive 360-degree panoramic videos. 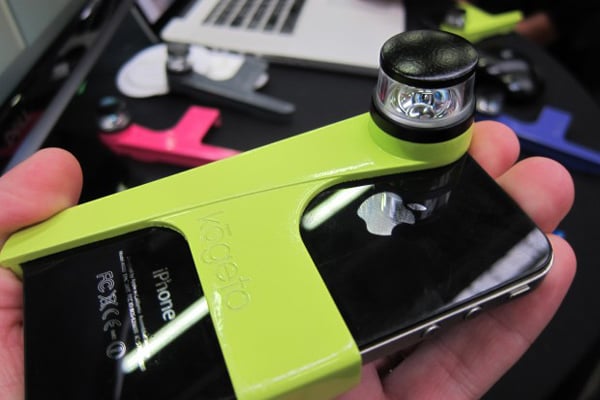 Dot is made by the New York-based company Kogeto and the device attaches itself to the iPhone. Users can then navigate 360-degrees through the video on their iPhone, and share them on Facebook or Twitter. The add-on weighs about half an ounce and doesn’t require additional battery, beyond what it will get directly from the iPhone. 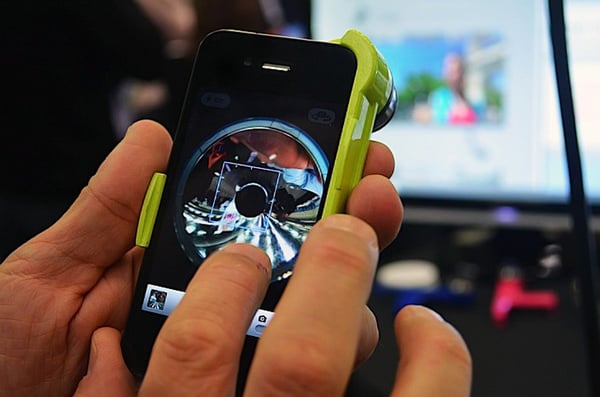 Kogeto will offer a free iPhone app named Looker to help shoot, view, and share the videos. Looker can also link different videos from different iPhones together, allowing people to jump from one perspective to another. The device will be launched in June and full production is expected sometime in August.