I’m sure a lot of you have seen the SNES cartridge urinal that’s been making the rounds on the Web lately. It’s geeky alright but also quite tasteless, unlike what Destructoid forum member eisley and her boyfriend did to their bathroom – a diorama of Level 2-2 from Super Mario Bros. Now they can take a bath with Mario and his underwater enemies. 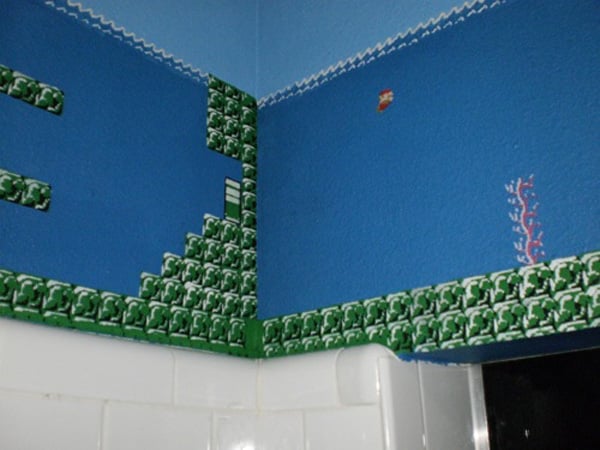 I can’t think of a more appropriate video game character to decorate a bathroom. Mario is a plumber after all. And a doctor – remember that for your medicine cabinet eisley. 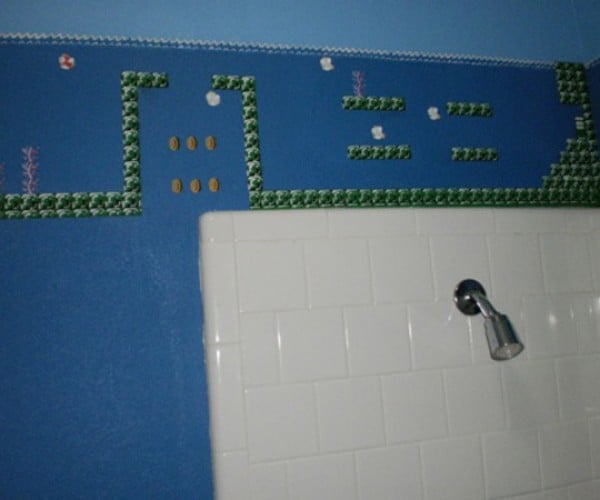 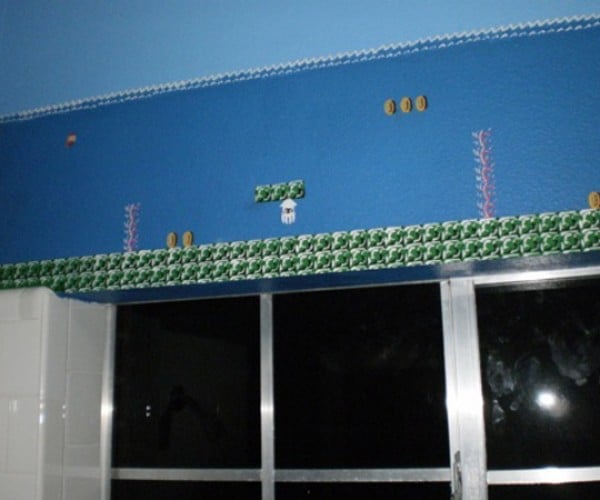 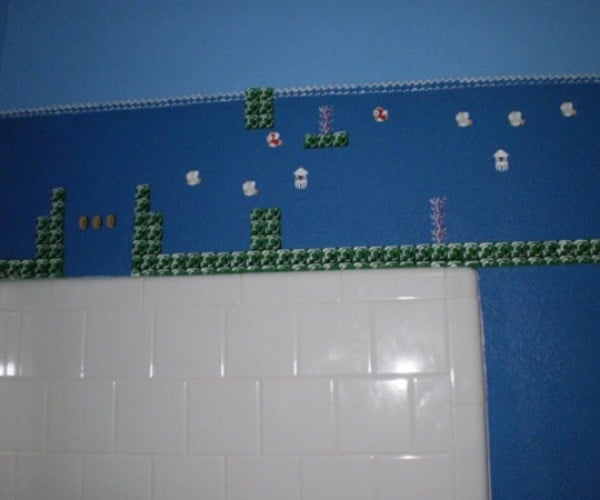 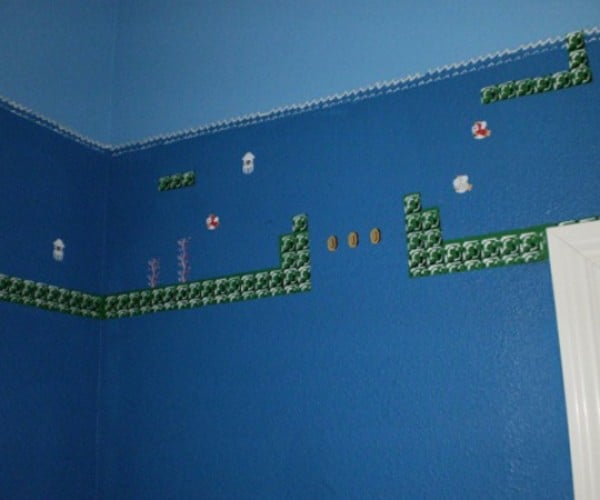 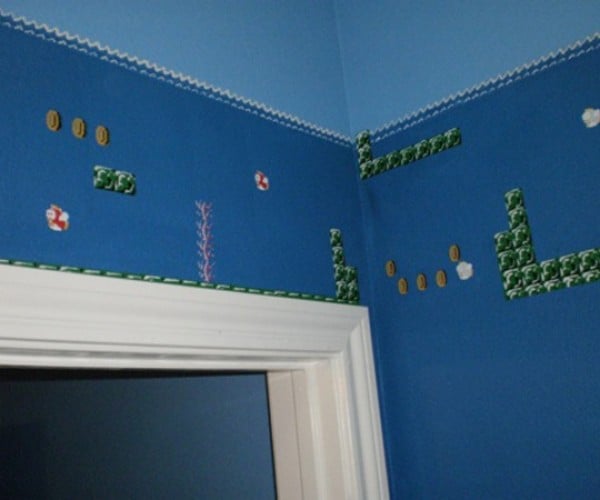 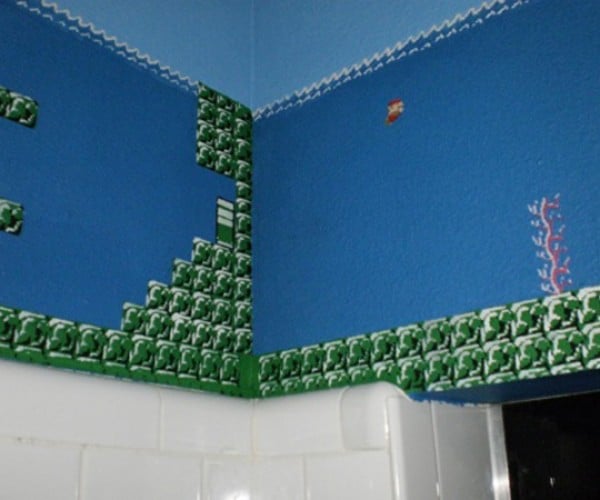 Awesome paint job. Eisley and her boyfriend are not quite done with their project – they also plan on installing other Mario and Nintendo related items such as towels, shower curtains and shelves – but they’ll try to make a video of their bathroom when they’re done.