Dude Builds Airplane in Basement, Tears House Apart to Get it Out

I have always wanted to learn to fly an airplane. The thing that has kept me from it is that the airplanes are so expensive to purchase and maintain. You can buy kits to build an airplane of your own, but even those can run tens of thousands of dollars or more. Still, the homebuilt airplane is one of the cheapest ways to get into private aviation. 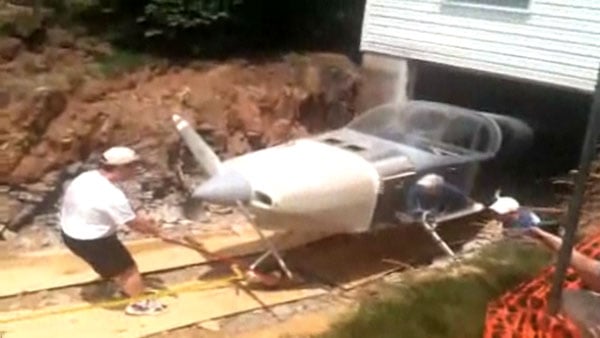 A guy named Dan Reeves from Pennsylvania decided to build his own homebuilt airplane and chose the popular Vans RV7A airplane. He didn’t have a lot of room outside apparently, so he opted to build the airplane in the basement of his home over the course of the last nine years. The catch was that once the fuselage was built, he didn’t have any way to get it out of the house. 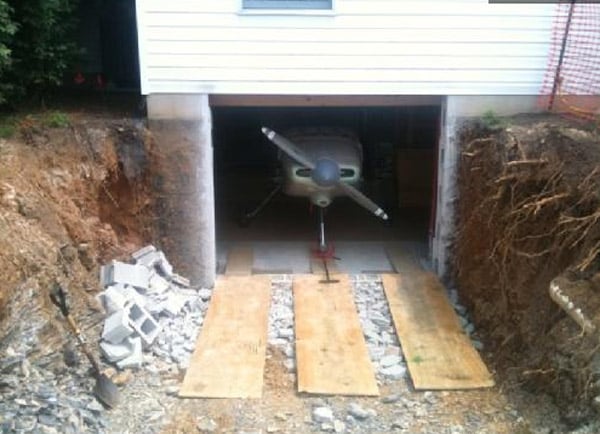 Reeves decided that the way to get the airplane out of the house was to knock down a wall of his basement. More pics here and video here. It looks like he landed a new garage out of the deal too.