I like a lot of realism in my games – and movies to a point. I would love to have a chair that allows me to feel the forces exerted on the body during a real car race for instance. I would not want to have the feeling of some ghoul touching me in a scary movie though. I used to routinely scare myself back when the last version of Doom came out just from things jumping out, if it jumped out on screen and touched me I would probably die. 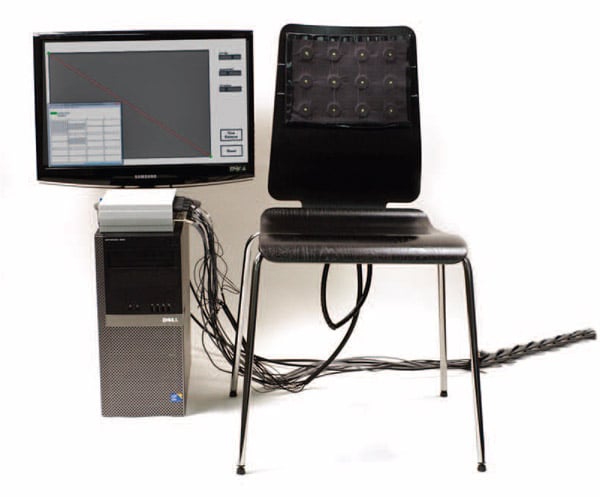 Disney is working on a system that will be able to be integrated into your computer chair for gaming and seats at the movie theater. Created by Ali Israr and Ivan Poupyrev at Disney Research Pittsburgh, the system is called the “Tactile Brush” and it has a series of 12 vibrating motors inside. The motors are able to trick the body into thinking it feels certain things like a touch or G-forces. 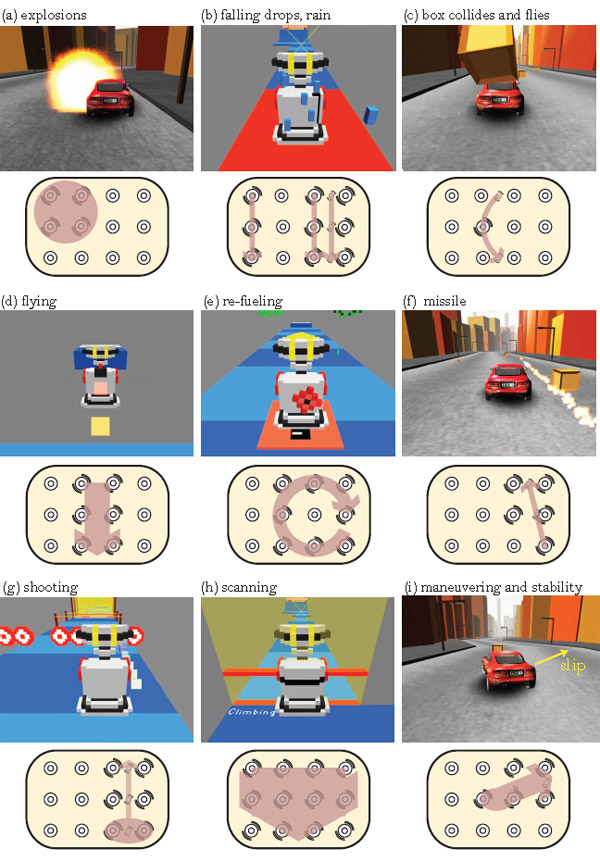 The team says that the system will even be able to make the person feel like water or rain is running down their back. Talk about bringing some realism to games, let me feel the Gs in a racing game along with a force-feedback system and motion control and I will be a happy camper.