With its big and bright Legend of Zelda crest, this towel could earn you new gamer friends at the beach. And when you’re giving up on getting through the Water Temple, this is the appropriate towel to throw. 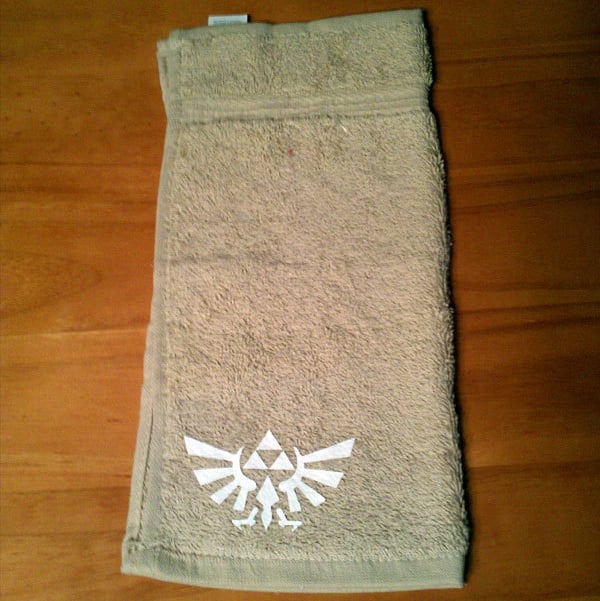 You can get the Legend of Zelda towel from Etsy seller videogamedecals for $8 (USD), and you best be quick about it because as of this writing there are only two left. I bet Ganon took the third one. Also, I know you guys can keep a secret so I’ll tell you about how this towel saved my ass.

I was planning on posting about videogamedecals’ equally cool Super Mario-themed towels, but it turns out they’re already sold out. You can try asking videogamedecals if they could make another set of the Mario towels. Then let me know so I can finally write about those too. Deal? Sweet. Internet high five!