Fujitsu Lifebook Frame Concept: Too Wide for Its Own Good?

I get that widescreen tablets might work for some people, but ultimately, their proportions make them harder to do anything but watch movies on them. Still, this widescreen portable concept looks interesting. As with some of the other concepts in the ‘A Life with Future Computing‘ designboom curated Fujitsu competition, it showcases some interesting features. 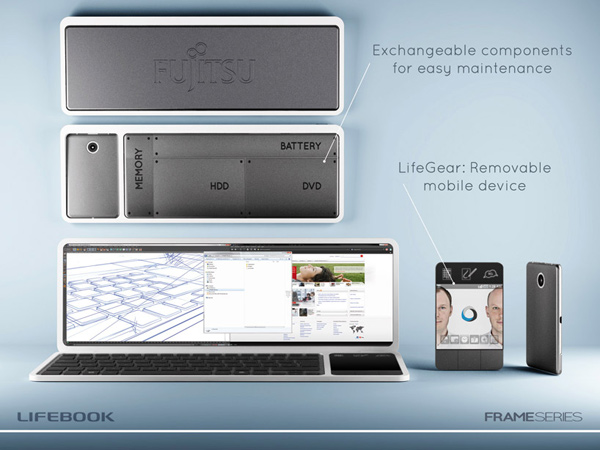 As with the Bento Book, the Lifebook Frame is a sort of super-dock for some of your mobile tech, including your smartphone and tablet. 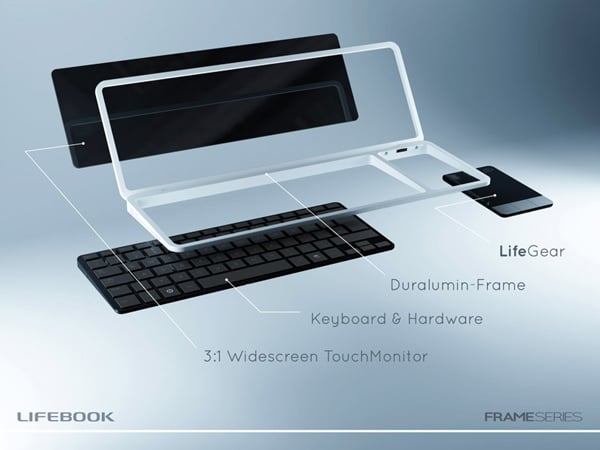 This concept is by the German designers Florian Langer and Patrick Decker and received a special award. It’s one of seven shortlisted designs among the 3,000 that were submitted. 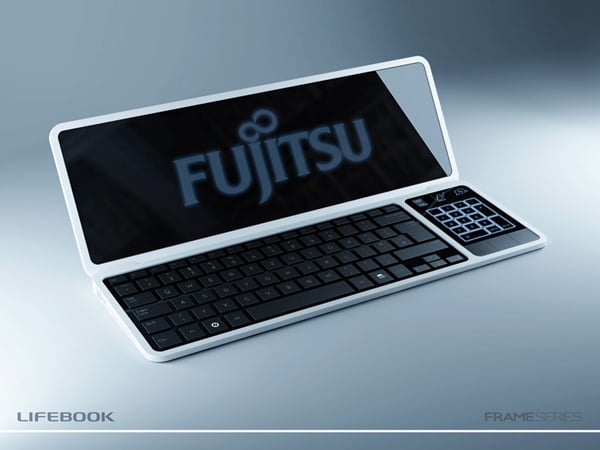 It seems to me that eventually someone might have to release something like this that will work for iPads and iPhones, because those are most common combination of tablets and smartphones. I doubt that Apple will do so, since it might compete with the MacBook Air platform.