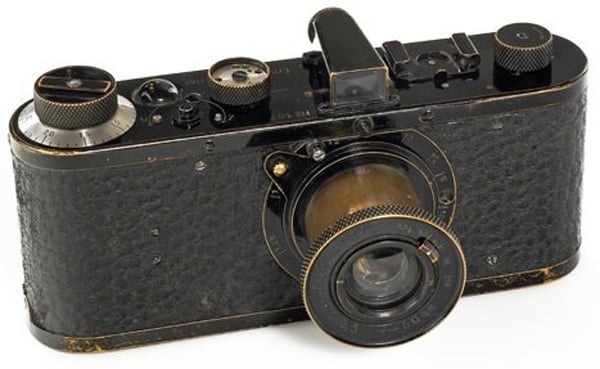 A wealthy collector from Asia decided that this camera was worth a lot more than its estimated price, which is between $500,000 and $650,000. The auction took just 2 minutes, and a private collector almost put down two million for this camera.

Here’s a video of the action-packed auction:

And I thought that Hasselblads were expensive. Apparently, this camera was one of the first exported to New York in 1923. 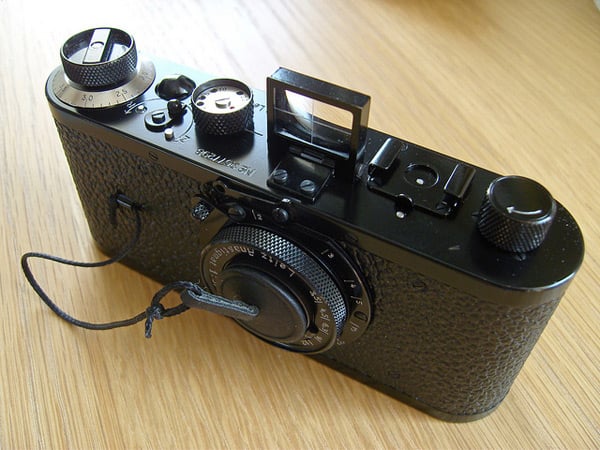 I guess some people have money to burn, but even if I did, I’d never spend this much on a camera that will probably sit in some display case somewhere and sold once again in a few years. Ah well, the life of the rich and famous.