From some reason, I like small desktop computers, not that I have one, but I find the concept useful and want to have them everywhere so that I can slave them into some kind of personal mini-botnet. The ChromiumPC is a modular computer and is the first “desktop” designed to run Google’s Chrome OS. 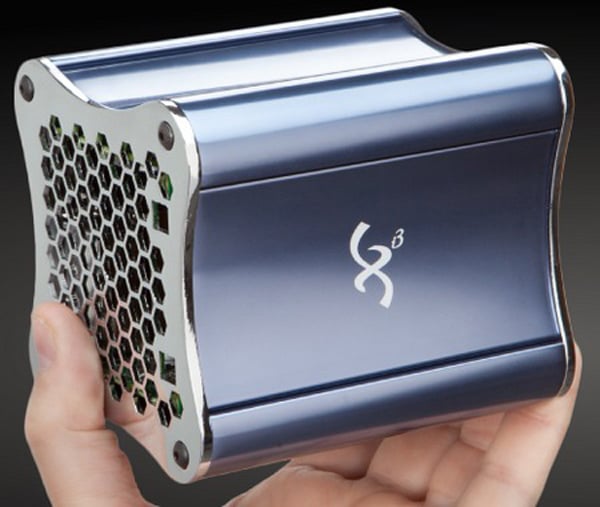 Can it still be called a desktop if it fits in your hand? My guess is no. This “palmtop(?)” is made out of laptop parts so that its form factor remains tiny. These computers are made out of 3 components: the processor module, the primary I/O module, and the secondary module. The processor module holds the processor and the RAM, the primary I/O has the ports and coms, while the secondary module has Ethernet, video, and power connections.

These mini computers were previously made to work with Windows, Linux, Unix, Ubuntu, and other open source-based OS. Now they will support the Chrome OS. The ChromiumPC’s price will be announced later this year, and it’s supposed to be available in the second half of 2011. It will be available in different colors, and yes, there’s even a chrome-plated version. 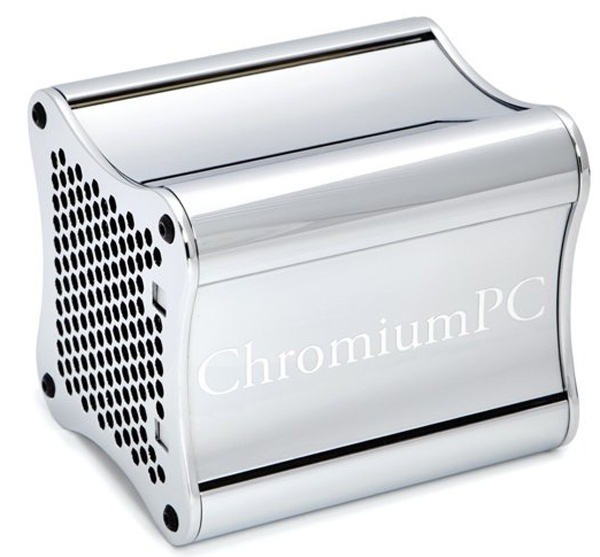