ASUS Padfone: Hey, You Got Your Smartphone in My Tablet!

This weekend, ASUS unveiled the Padfone, a smartphone-tablet hybrid, during this year’s Computex. This new hybrid device will allow users to easily keep data and apps in sync between their mobile devices and switching between then when the need arises. 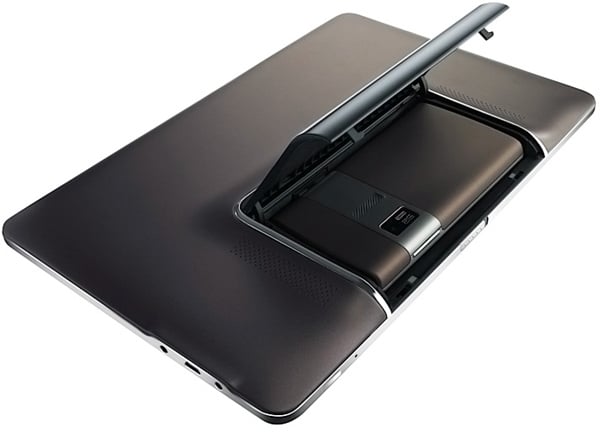 The Padfone tablet has a built-in dock that fits the phone like a glove. When the phone is connected, it serves as the processor for the larger screen while all of its features and functions are still accessible through the tablet. So instead of paying for a 3G bill for your iPad and a bill for your iPhone, you’d be cutting down on one of those. The man won’t be happy with this. 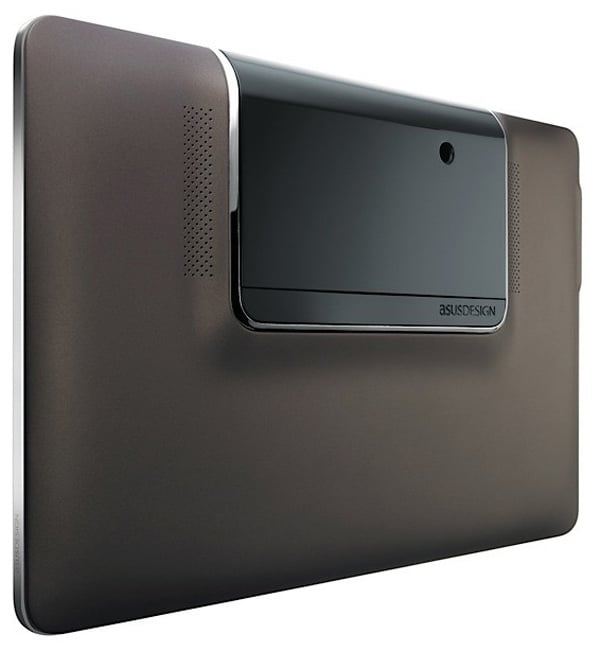 The larger battery in the tablet also allows the phone to be recharged while docked. That’s interesting. The prototype Padfone includes a 4.3-inch Android smartphone and a 10.1-inch tablet. 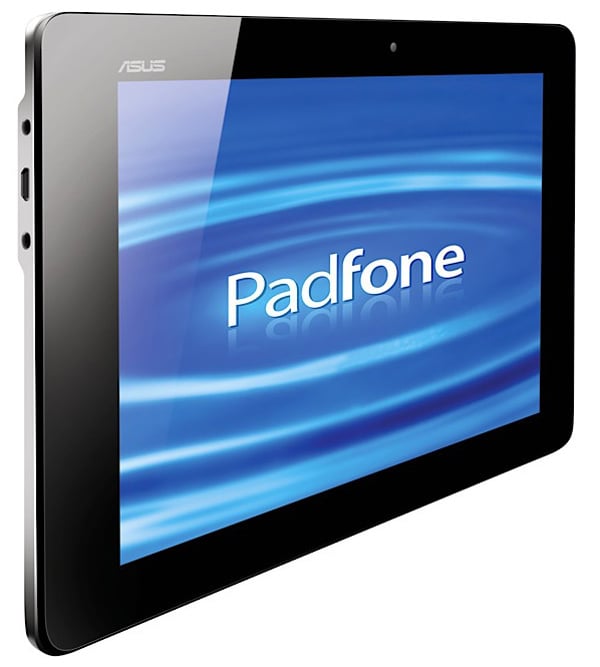 ASUS didn’t provide too many specifics on a price or release date, but says the Padfone should be available in Q4 2011, and priced somewhere between $800-$1000 (USD), making it about the same price as buying both a tablet and a smartphone today.