N-Men: Nintendo Characters as the X-Men

Dedicated to saving the princess, one kingdom at a time. Shunned by plumbers and primates alike, but armed with pure hearts and insane platforming skills. Formed under the tutelage of Shigeru Miyamoto, they are the N-Men. 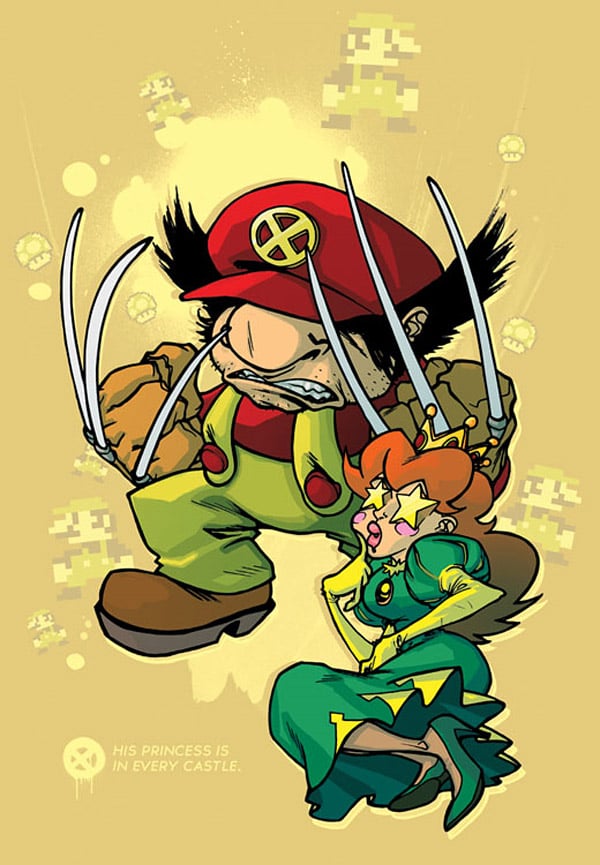 Actually, I just made that team name up. deviantART member Casey Edwards aka basicnoir simply knows them as some of his wonderful illustrations. I would’ve pegged Beast as the obvious choice for Donkey Kong, but he does make for one mean Colossus. And who knew Diddy Kong had an uncanny resemblance to Nightcrawler? 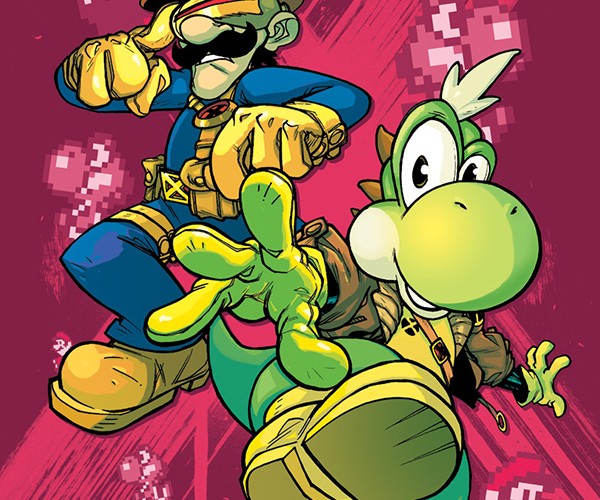 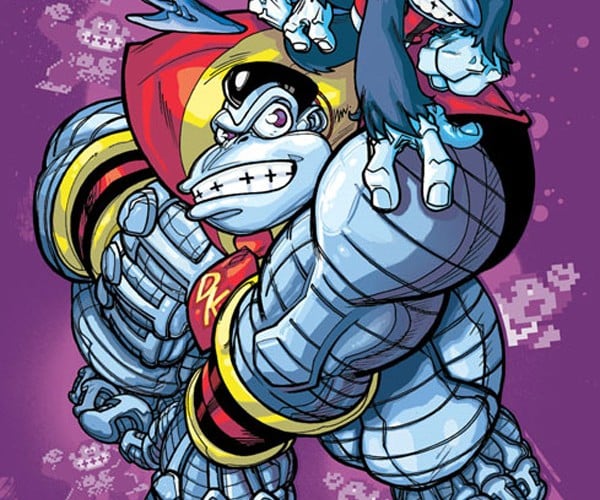 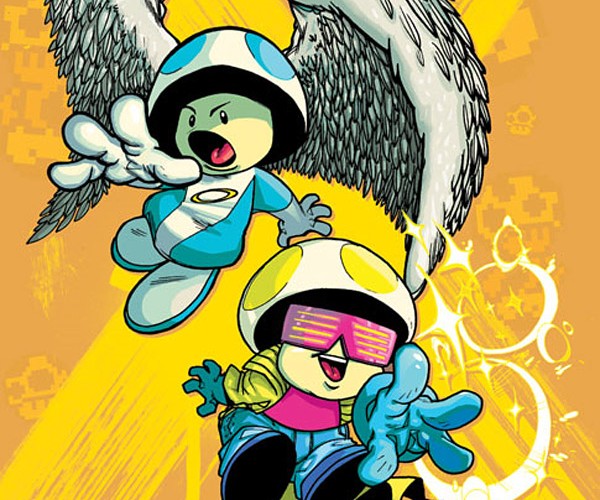 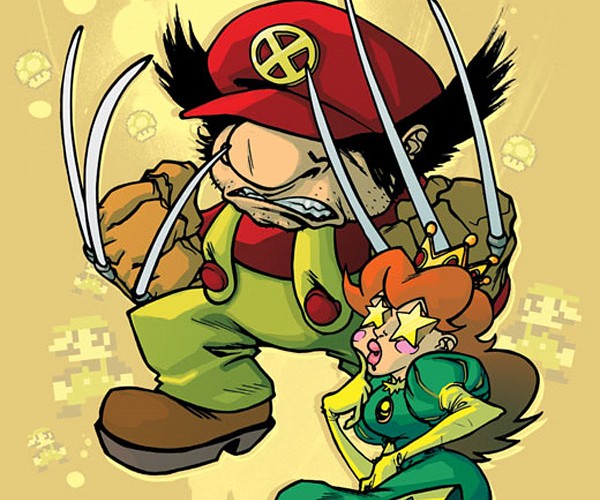 I wonder what Koopa would look like as Magneto. Check out Casey’s deviantART page for high-res versions and more artwork.

[via Time Travel and Rocket-Powered Apes]