Lost Your House Key? Print a New One!

3D printers are cool. These things are sort of like a normal ink jet printer but instead of ink on paper, they use something like resin and lasers to generate 3D objects. These printers are often used to make prototype parts and can make objects with a great deal of accuracy. 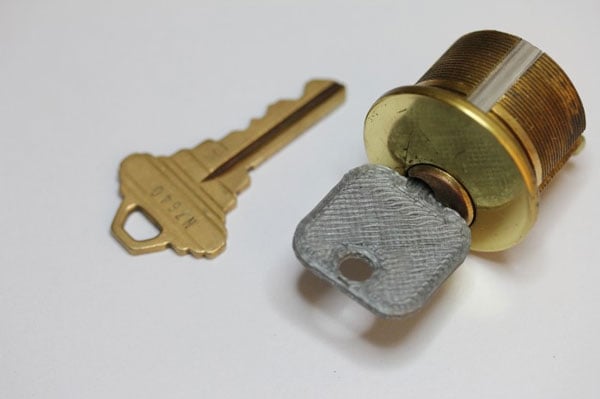 Recently, engineer Nirav Patel took his RepRap 3D printer and created a program for it that allows it to print keys that will open locks at home and other places too. The system uses the printer to actually make the keys and OpenSCAD software for the in putting of the lock code to generate the key schematics. 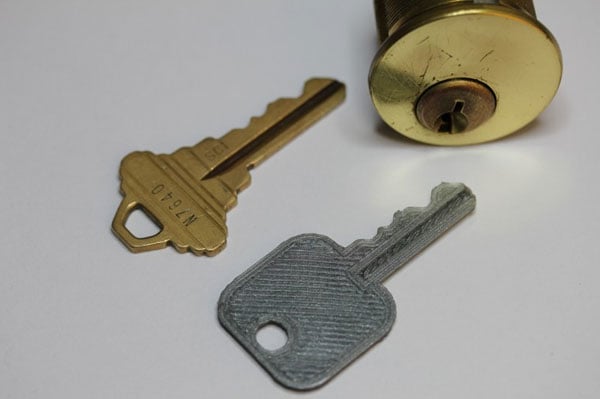 The builder says that it will work with Kwikset KW1 and Schlage SC1 locks. Those are the two most common door locks in the US apparently. If you have a 3D printer, you can print your own keys using OpenSCAD and the files offered on eclecticc. 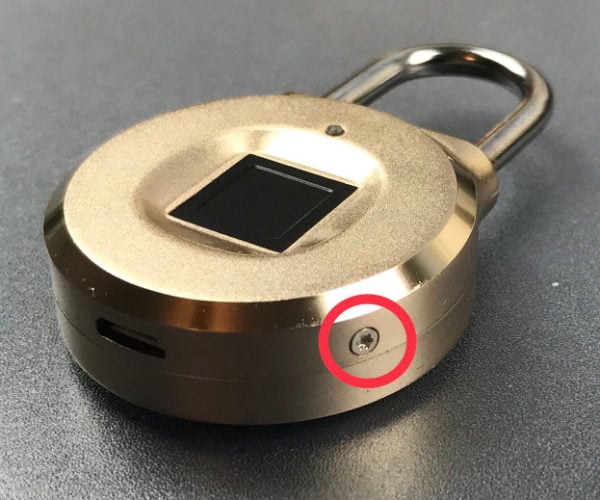 How Bathtubs Are Made

Nissan Teases What’s Next… Including a New “Z” Car

Dodge Van Racing is Japan at its Best