The son of Highflow forum member and PC casemod enthusiast Kier loves the Disney animated movie Cars. So when the time came for his son to have his own computer, Kier took the opportunity to give his kid an extra special gift – a Lightning McQueen PC which he calls Lightning McMod. 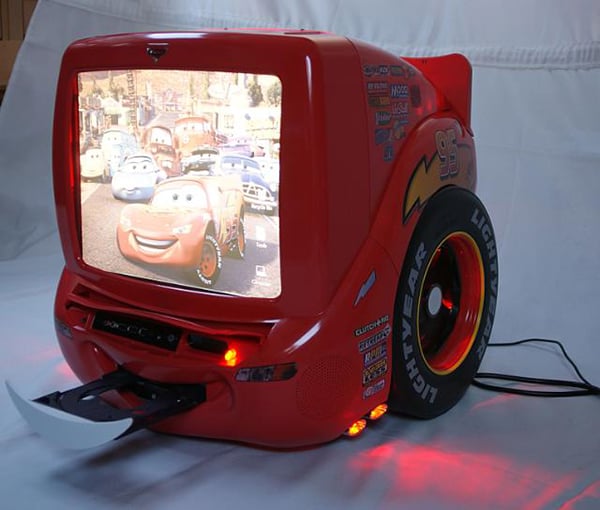 Kier didn’t actually build the case – it belonged to a Cars-themed TV and DVD combo – but he did add a lot of neat little touches to make the PC even more Cars-themed, like stickers on both the side of the case and on the RAM sticks and a Cooler Master V8 CPU cooling system. 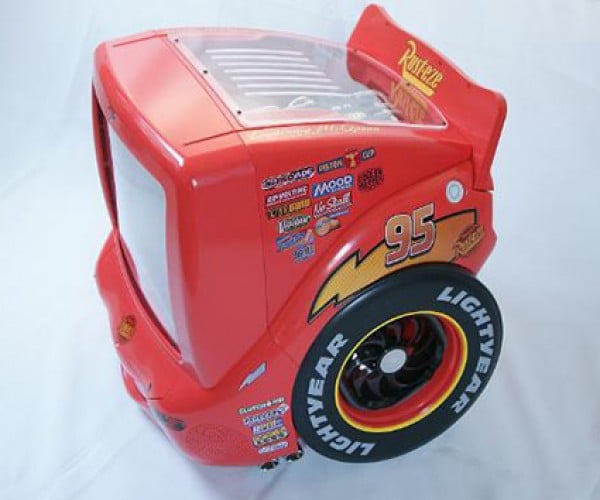 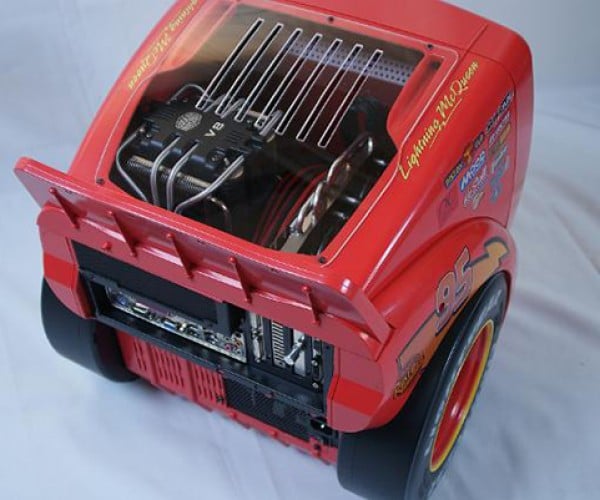 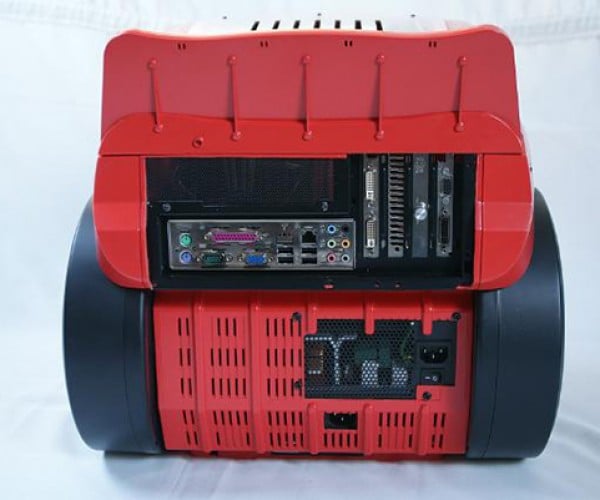 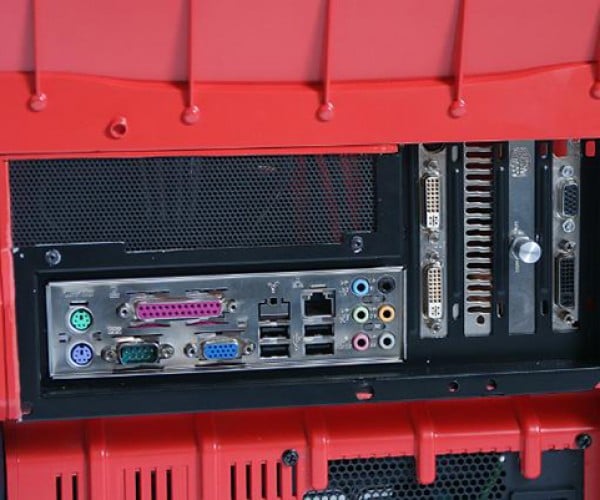 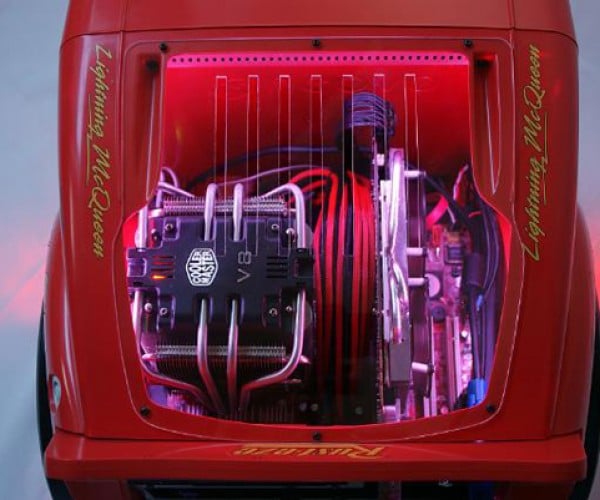 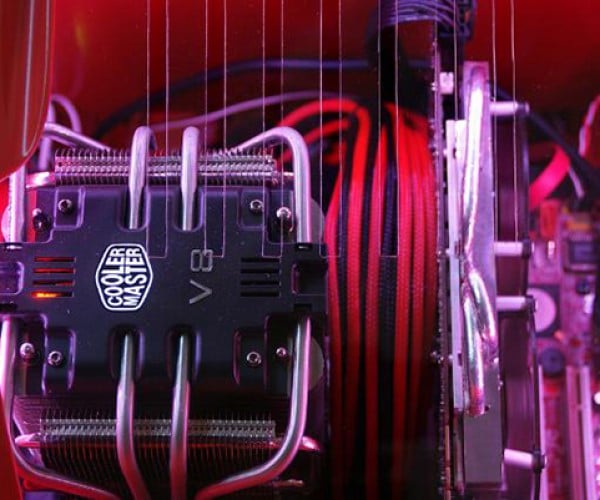 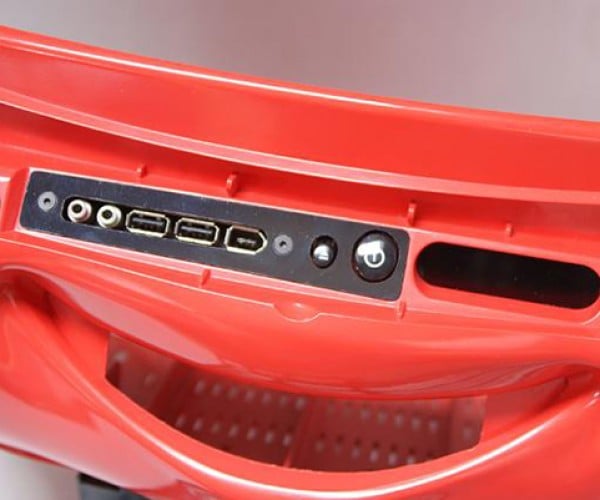 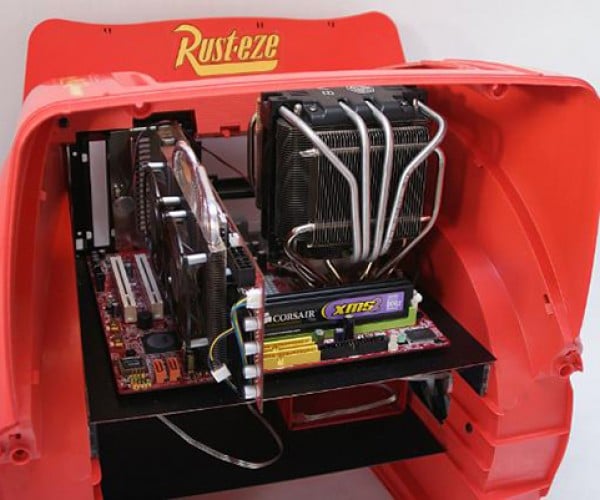 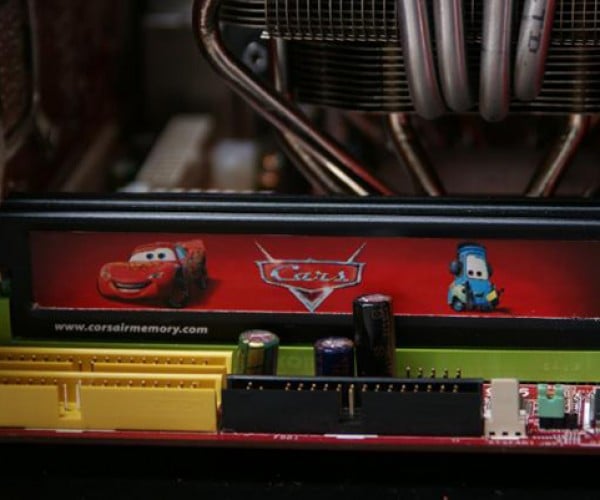 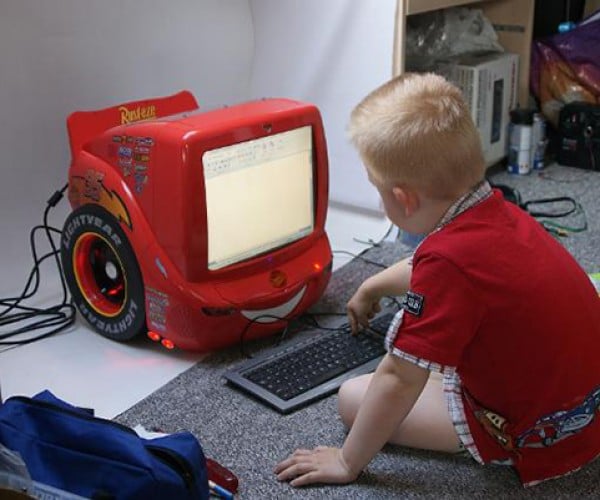 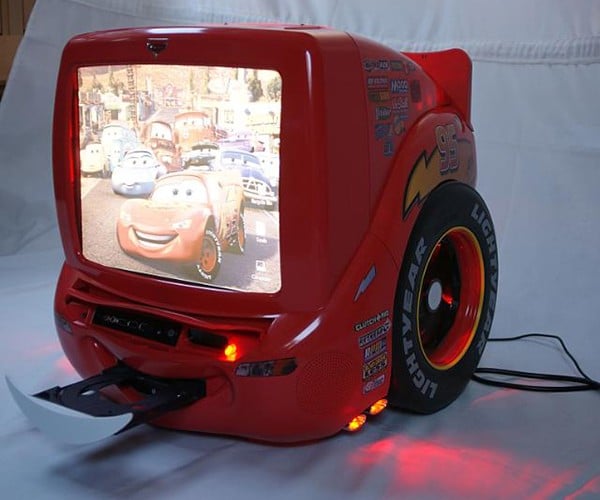 Check out Kier’s original thread at Highflow for more details and pictures. Now I want to see an Up house casemod that actually floats.