There are few things in the world worse than a thief. A dude named Joshua Kaufman had his MacBook stolen a long time back, and while he knew where the notebook was and had pictures of the thief that took the machine, the police would do nothing to help get his notebook back. What the idiot thief didn’t know was that Joshua Kaufman had installed Hidden software on his notebook that let him track it and take pics of the person using it. 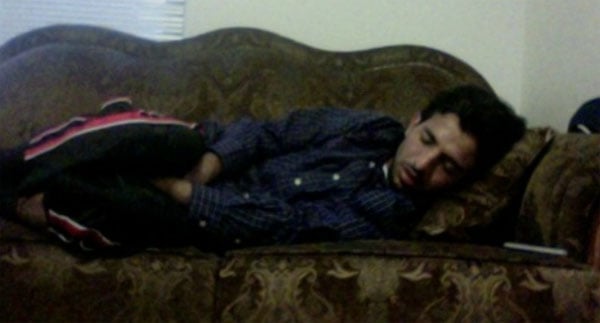 Since the police wouldn’t help Kaufman, he took to posting the photos of the thief, named Muthanna Aldebashi, on the web. After a few million hits to the site Kaufman set up, the police finally decided to do their duty and arrested the douchebag this week. Sadly, no reports of police brutality were reported. 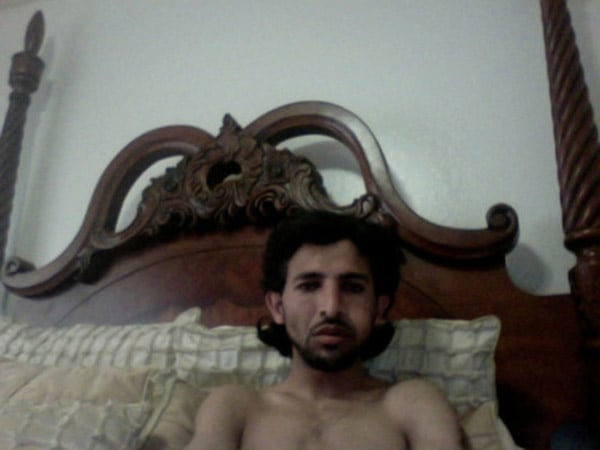 Kaufman said that he had filed a report with the police and given the police the location of the notebook and the photos but nothing ever happened. The police had been notified two months before they finally took action. The officers involved in the investigation claim the case was “incorrectly closed” but it sounds more like someone just didn’t want to bother until it became a big deal online.