iShuttr Wants to Make Your iPhone into a Real Digital Camera

I would bet anyone that has an iPhone has tried at one point or another to shoot photos with the built-in camera. The iPhone 4 has a flash built-in, but that flash is not very powerful meaning you end up with dark photos if the subject is too far away. I also always end up with photos that are blurry as well because I tend to make the camera move when pressing the touchscreen to shoot the image. 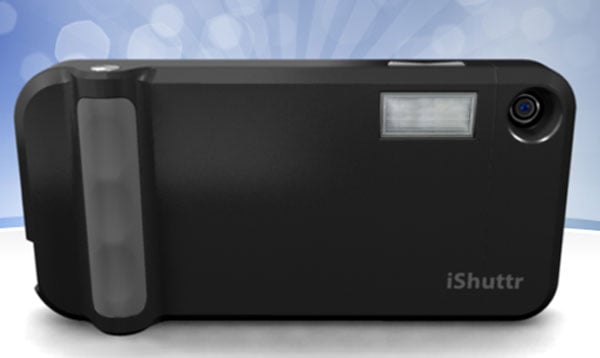 Over on Kickstarter, a new accessory for the iPhone has turned up called iShuttr. This accessory is a case that snaps onto your iPhone and covers up the stock flash. That’s okay though since the case has a much larger and brighter Xenon flash. Inside the case is also a battery to power that flash that charges with a USB cable. 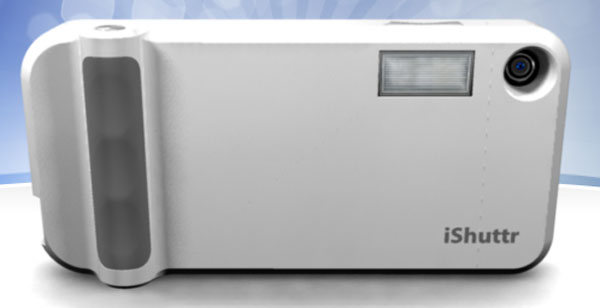 The case also has a grip and a button for the shutter and buttons for zooming in and out with the digital zoom instead of using the touchscreen. This gadget is a concept right now and is on Kickstarter seeking funding. The designer, Robert Haleluk is seeking $50,000 in order to produce the iShuttr and already has about $5,000 in pledges.  All contributions of $50 or more will get one of the first iShuttrs off the assembly line.

SNACTIV, The Multitasking Snacking Tool of the Future
Advertisement