Dolphin Soldiers: Right Out of Cyberpunk

For a moment, I thought this was a joke because I clearly remember dolphin soldiers from a few science-fiction settings (Johnny Mnemonic, Ghost in the Shell, etc), like Cyberpunk, but it looks like that there actually are dolphin soldiers. Unsurprisingly, they work for the US Navy. 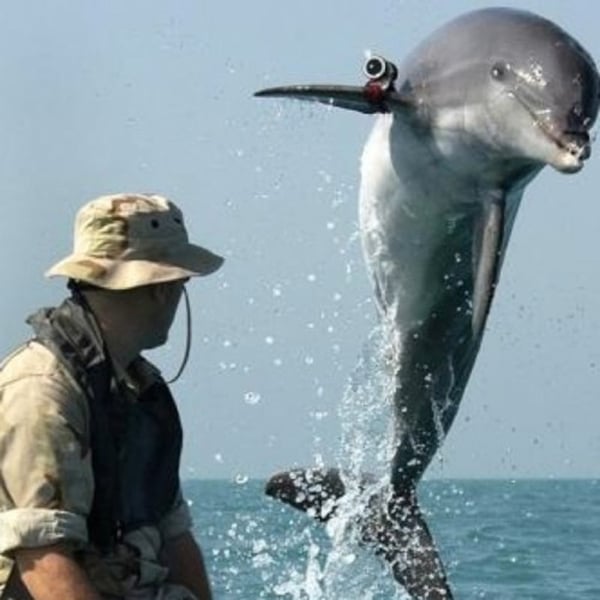 Dolphins are pretty smart, so it makes sense to use them in war theaters, since dogs are already used. The Navy has been studying the use of these mammals since the 1950s. This time around, they actually sent in four bottle-nosed dolphins into the Pacific. They were trained to find underwater mines and demonstrated their abilities during Operation Trident Fury, a joint US-Canadian military exercise earlier this month off the coast of Vancouver. 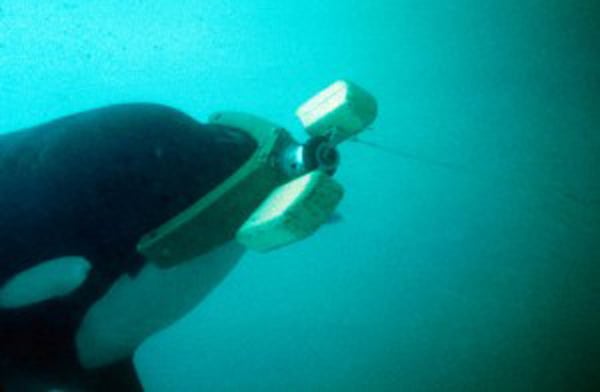 The dolphins are part of the Navy’s Marine Mammal Program, which has trained sea lions, seals, and dolphins to find mines and enemy divers. They were used successfully during the Iraq War.

[via SeattlePi via Make:]