When I was a kid, I built a few of the model rocket kits that you could actually fly with little solid rocket motors on the bottom. I thought they were pretty cool, but I would never want to build a life-size one that could actually hold a person in it. I had a hard enough time launching those little foot-tall rockets. Some Danish space enthusiasts got together late last week and launched their own rocket. 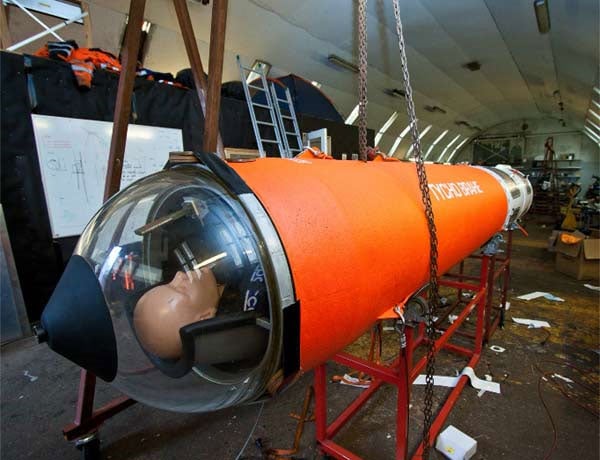 The rocket cost just £42,000 (~$69,000 USD), and is designed to hold one person inside and loft them into the atmosphere – and perhaps someday into orbit. The team attempted to launch last year, but the rocket failed after the HAIRDRYER they were using as a heater inside the rocket malfunctioned. This year apparently the hairdryer worked fine and the rocket left its small sea platform. 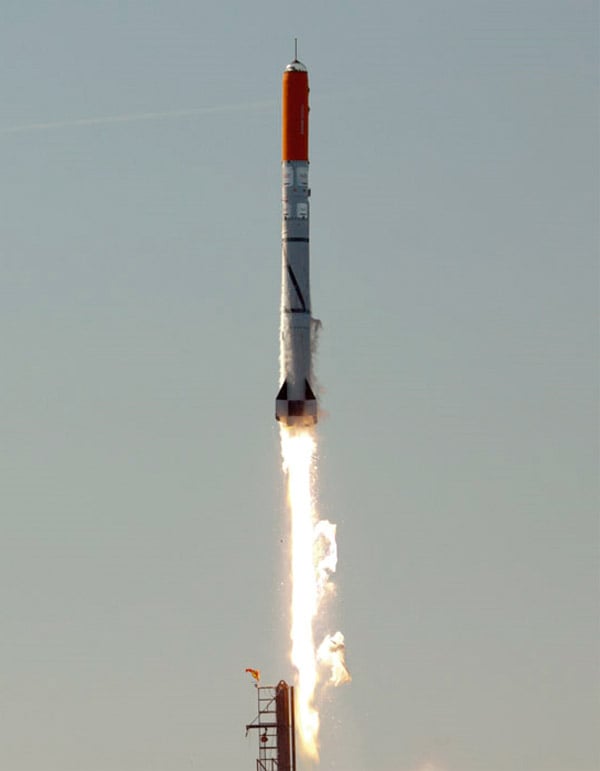 It climbed to about 2 km into the air before it started to veer off course. The team feared it would leave their designated testing area and turned the engine off remotely. To make matters worse, the parachute that was supposed to let the rocket splash safely into the sea failed to fully deploy. Luckily, the passenger in the rocket was only a dummy, not a person. Here’s a pilot’s-eye view of the brief flight: