I like augmented reality a lot better than 3D, and hopefully these augmented reality capable glasses will become common place pretty soon. Vuzix‘s STAR stands for See-Through-Augmented-Reality and describes these glasses perfectly since they’ve got transparent displays, kind of like the head’s up display you see in some high-end cars. 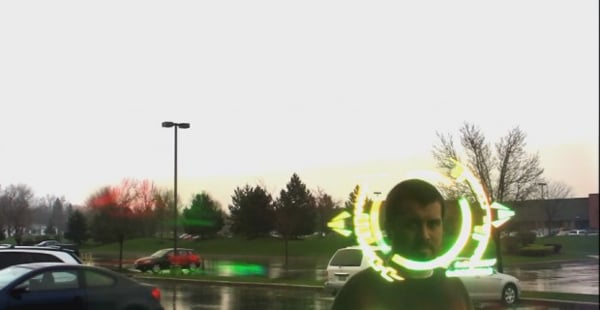 Unlike other glasses of this kind, the STAR 1200 has transparent heads-up displays so that you can view the “real world” as usual, but when something from augmented reality appears, it’s overlayed onto your vision. 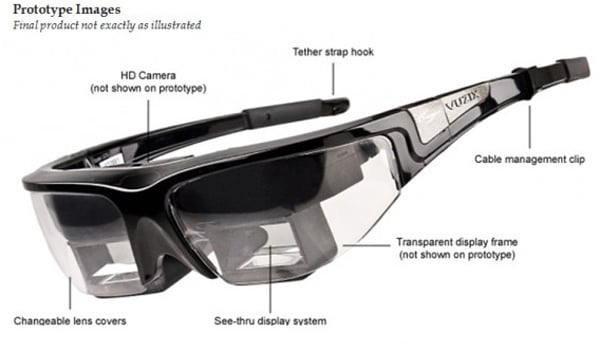 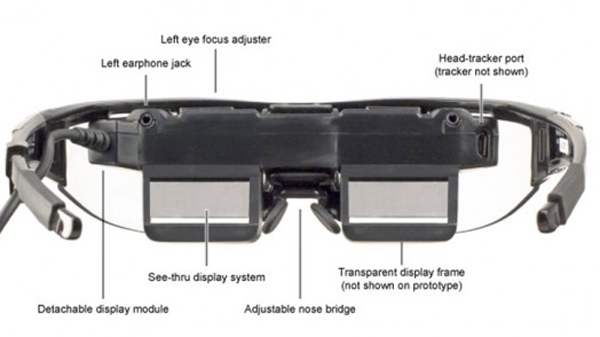 The glasses themselves contain motion sensors to track head movements too. Vuzix previous AR glasses used cameras mounted on their lenses for their augmented reality glasses, but the see-through displays are likely to offer a major improvement in usability.

From what I can see from the demo and the images, the idea is pretty awesome. Now, all that’s needed is for enough decent augmented reality content to be generated, and we can kind of have our own Matrix. Vuzix expects to launch the STAR 1200 glasses this August.