Nintendo Wii U Announced, Out in 2012, No Price or Release Date Yet

At this week’s E3, Nintendo took wraps off their next-generation home console, now known as Wii U (or is it “WiiU”?) As predicted, the new system will include both a traditional console unit, and a new controller with a built-in wireless screen and motion controls. 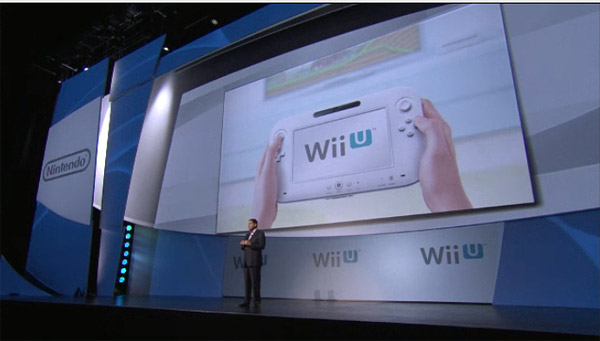 The Wii U’s new controller is actually quite large, and features its own 6.2-inch widescreen, along with dual analog sticks, ABXY buttons, shoulder buttons, built in gyroscope and accelerometer and a player-facing camera and microphone. It’ll also have it’s own touchscreen surface, much like a tablet. 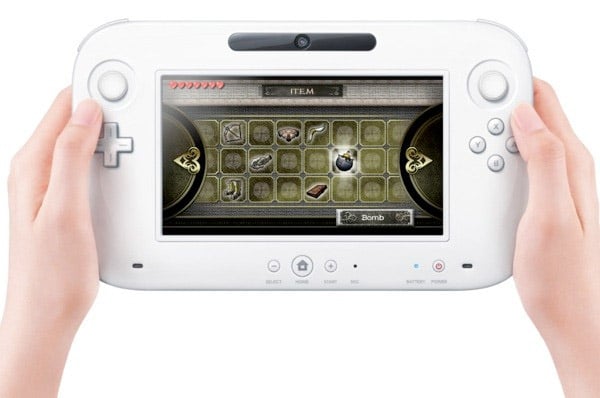 The controller’s large screen could be used to allow multiple players to view independent content while playing against each other on the big screen, as well as to augment the on-screen experience – although I’m not sure how easy it will be to look at content on both a handheld device and on a bigger screen at the same time. I’d think I’d be drawn to look at one or the other at any given time. That said, the new controller’s screen might come in handy for things like ancillary information like inventory and ammo counts, speedometers, maps, radar screens and the like. 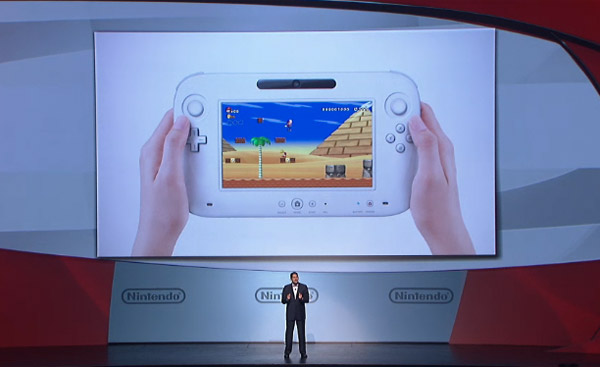 The Wii U console itself will offer full 1080p HD video quality, along with an HDMI output, as well as component, S-video and composite capabilities for older displays. According to Nintendo, the console will not only support next-gen games, but offer full backwards compatibility with Wii games. Games will continue to ship on some kind of optical media, and storage will come in the form of internal flash memory, but we don’t yet know how much.

While Nintendo is a long way away from showing final hardware, they did show off a bit of target/reference footage for the visual quality they’re expecting from the Wii U, and it sure looks impressive. You be the judge: 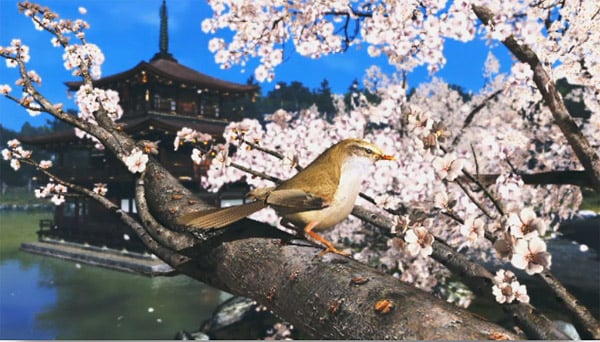 Nintendo provided no further guidance on an exact release date, only saying that the system would be available sometime in 2012, and there’s no word yet on pricing.