Acer just released information about their Aspire Ethos 8951G and 5951G laptop models which feature a cool idea – a removable touchpad that doubles as a remote control. It’s going to be an interesting feature and unsurprisingly, the laptops look pretty good as well. 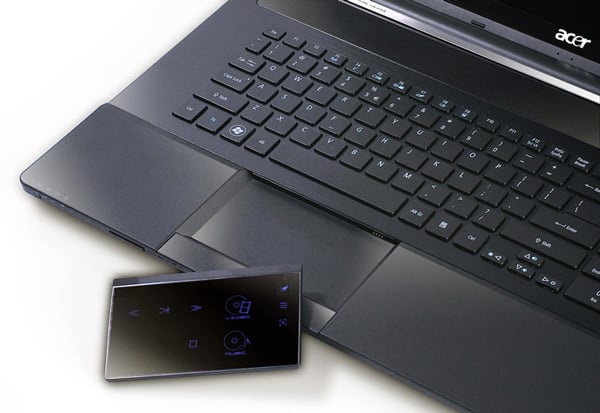 The detachable touchpad is capable of controlling multimedia playback from afar. The computer comes with Acer’s clear.fi media sharing platform, allowing you to store media on any clear.fi-ready device in your home network. 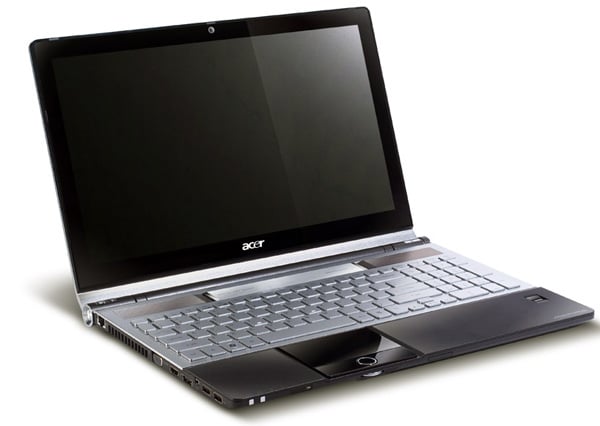 The 8951G model has five built-in speakers and a subwoofer for watching movies. It’s got an 18.4-inch screen that will play videos in full HD, 1920×1080 resolution. The 5951G has two built-in speakers and an Acer bass booster with a 15.6-inch screen that has a 1366×768 resolution. Both displays offer Corning Gorilla Glass to protect their screens. The battery in these models is supposed to last three times as long as conventional laptops, whatever that means. Both models will be available later this month. 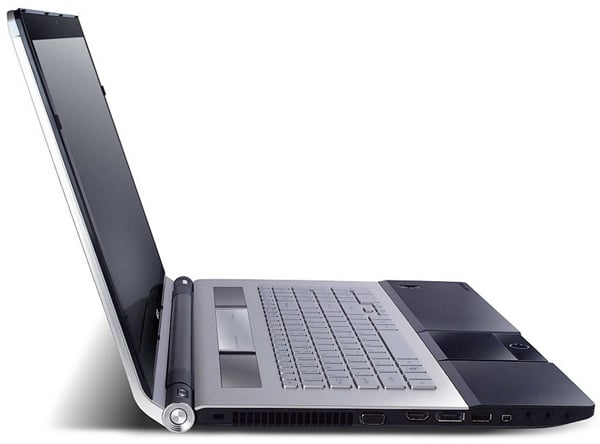 [via PCWorld via designboom]