Whack-A-Mole in Your Pocket

This wouldn’t be the first time we’ve featured a version of the classic carny game Whack-a-Mole (I think it’s officially called Whac-a-Mole), but it is the first time you can smash the little guys with your thumbs instead of a mallet. 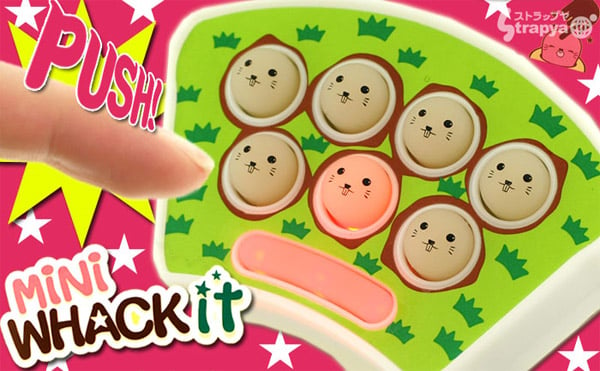 This Mini Whack-It is a tiny version of the desktop Whack-It! game I told you guys about a couple of years back. This compact version is small enough to carry around on your keychain, and you can play it with your fingertips. 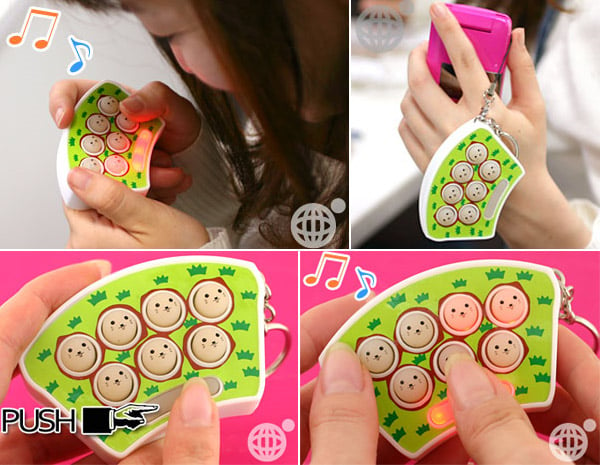 The little vermin don’t actually pop up, but the tiny moley-moles light up and then you quickly tap them on their heads before they stop. There’s no real scoring system, so it’s really just a fun way to pass some time. Here’s a clip of the Mini Whack-It in action:

Noisy, eh? I suppose if you get really annoyed with this thing, you could always get the mallet out and try and play with that. Mini Whack-It is available over at Strapya World for $14.70 (USD).