While I have to admit that I do think that the whole 3D trend is sort of over, these fashionable glasses from a pair of Norwegian twins are certainly less ugly than the ones we’re used to at movie theaters. The Ingri:Dahl James 3D glasses look like normal glasses, which is kind of cool. 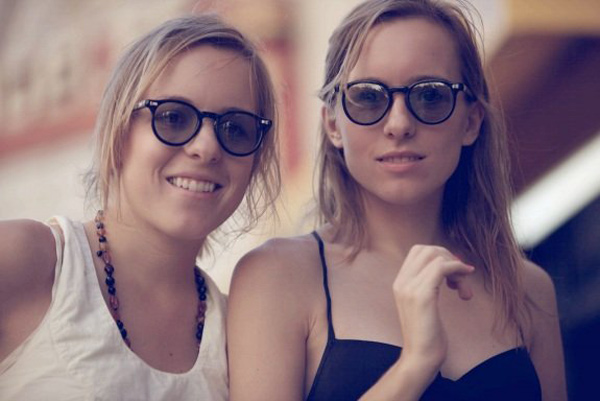 Kine and Einy Paulsen are behind this brand and their glasses are supposed to be both functional and fashionable at the same time, especially if you don’t like those dweeby 3D glasses in theaters. These glasses are compatible with most 3D theaters in the world, as well as the latest passive-lens 3DTVs from LG, Vizio, Toshiba, and JVC, so they’ll get some use at home too. 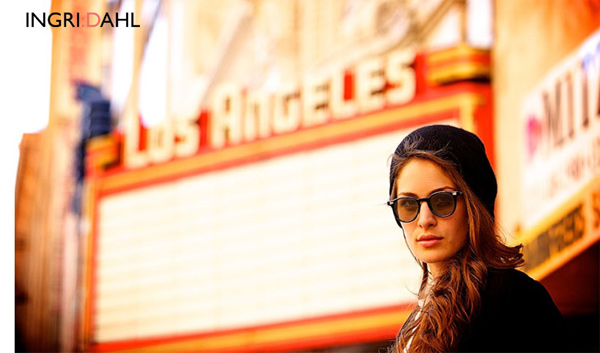 These glasses sell for $29.50 on the Ingri:Dahl website. Not bad for a pair of 3D glasses that don’t look like 3D glasses.