The Xbox 360 Kinect has proven to be an interactive hacker’s dream device, offering plentiful opportunities to track objects, recognize forms, and capture sounds. In one of the latest Kinect hacks to hit, an artist created a system which turns the Kinect into a virtual graffiti machine. 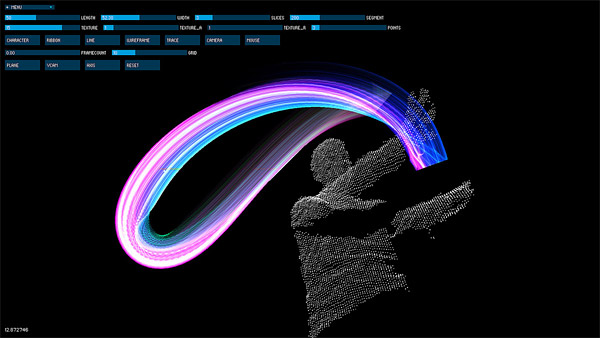 Instead of using cans of spray-paint, interaction designer Jean-Christophe Naour’s Kinect Graffiti project records gestures and saves them as virtual artworks. The system was built using processing, openGL, SimpleOpenNI, openNI and primeSense frameworks, and can track angle, velocity, and movements along all three axes. It even captures the 3D form of the artist, which can be segregated from the art itself. 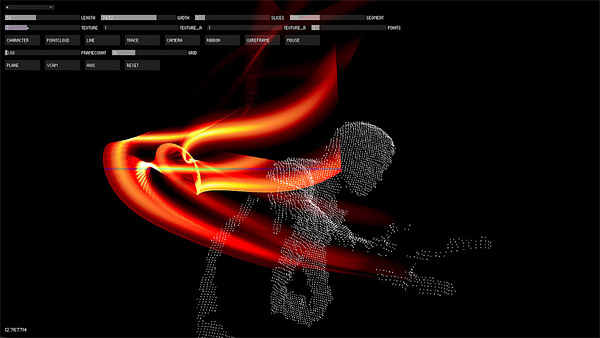 In theory, Kinect Graffiti could be used to capture actual graffiti artists creating works in paint or marker and record their movements digitally, but it’s not clear if that’s what’s going on here, or if the subject in these images and the video below are spray-paint-free. I’d think it would be difficult to capture that unless they were creating their art on a sheet of glass or a Plexi panel.

Regardless, it’s a really cool effect. I’d love to see SEGA take the idea and make a Kinect version of the old Jet Grind Radio game in which you could grind rails on a virtual skateboard, then spray virtual tags with the Kinect. Now there’s a Kinect game I’d get in to. 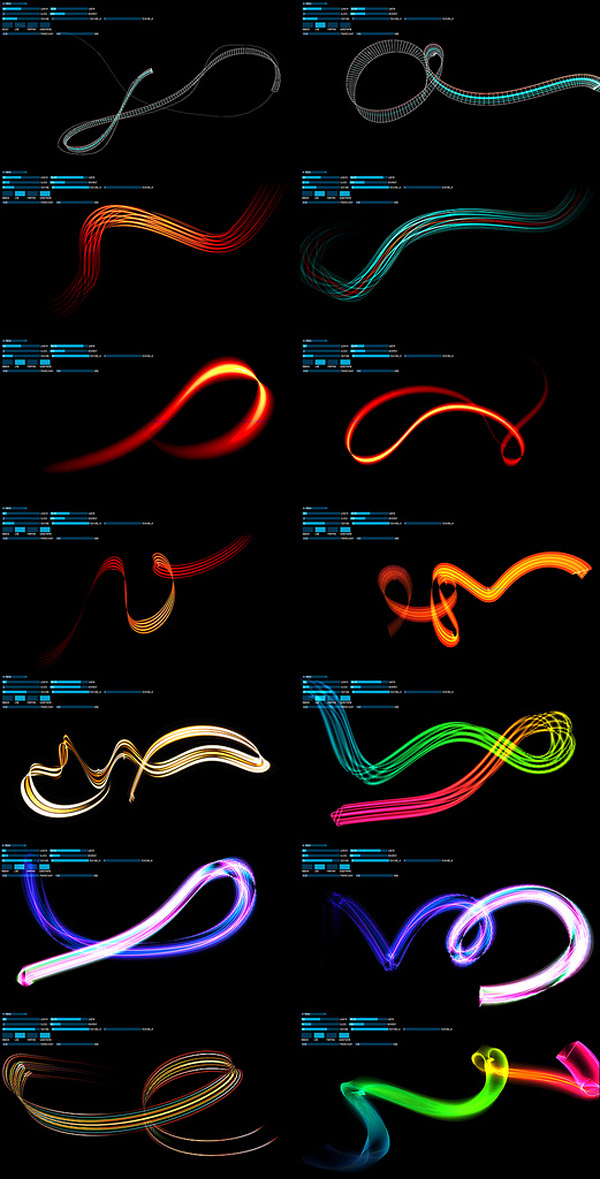 Check out more images from the Kinect Graffiti project over on Flickr.