Did You Know Matt Groening Illustrated for Apple?

Well this is pretty cool. Before Matt Groening had his Sunday night Fox TV shows under his belt, he needed a side job to pay the bills. He paired up with Apple to make a student’s guide titled “Who Needs a Computer Anyway.” The book looked at different types of students and was more of a comic book than anything that could actually sell a computer from what I see. 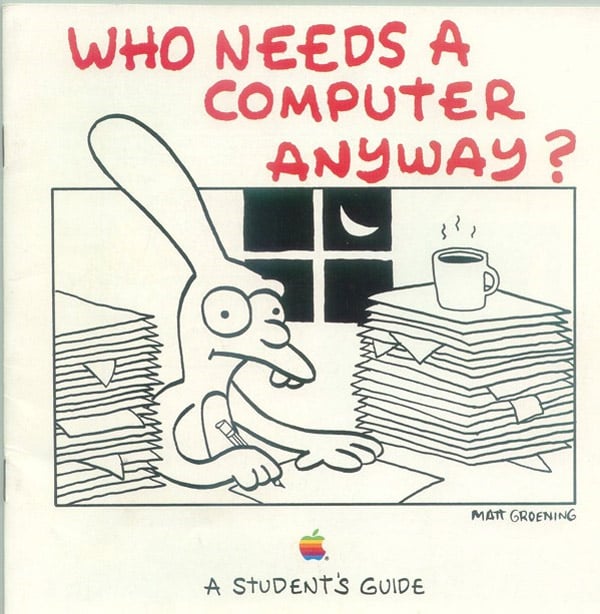 The book is from 1989, and featured characters from Groening’s Life in Hell, along with some custom creations. One glance at it and you can see with a few tweaks some of the characters look a lot like characters we know from The Simpsons. Take the cover art on the book; that is so Moe with a taller head and no hair. 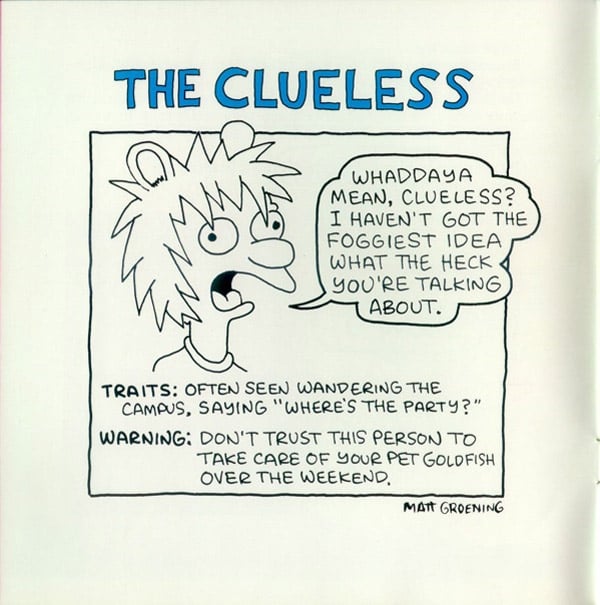 The character on “The Clueless” page looks a lot like Barney to me with the burp face and all. 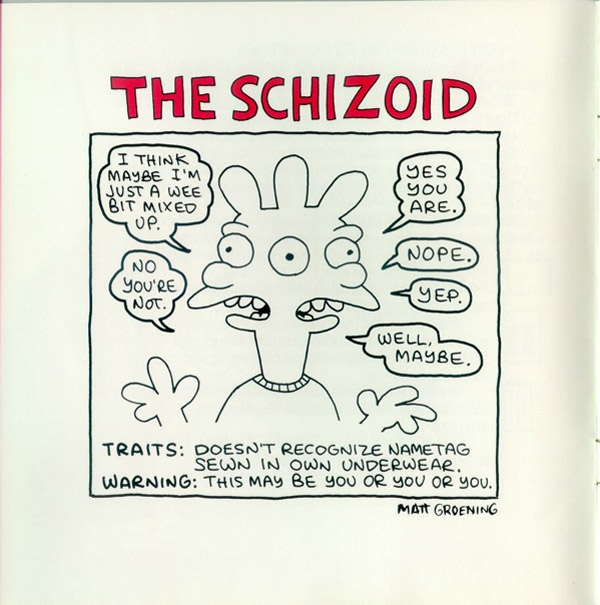 “The Schizoid” reminds me of Lisa, and I am sure we can find resemblance to other characters throughout the book. 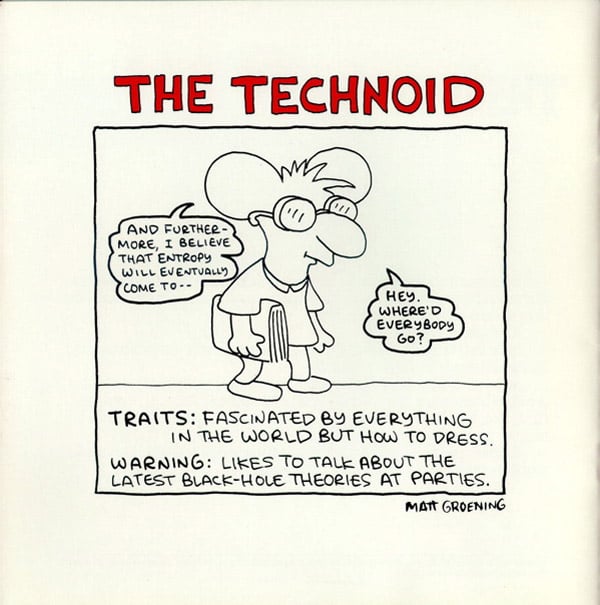 Who do you think “The Technoid” is modeled after?